The Paris climate agreement seeks to limit global warming to 1.5℃ this century. A new report by the World Meteorological Organisation warns this limit may be exceeded by 2024 – and the risk is growing.

This first overshoot beyond 1.5℃ would be temporary, likely aided by a major climate anomaly such as an El Niño weather pattern. However, it casts new doubt on whether Earth’s climate can be permanently stabilised at 1.5℃ warming.

This finding is among those just published in a report titled United in Science. We contributed to the report, which was prepared by six leading science agencies, including the Global Carbon Project.

The report also found while greenhouse gas emissions declined slightly in 2020 due to the COVID-19 pandemic, they remained very high – which meant atmospheric carbon dioxide concentrations have continued to rise.

Concentrations of the three main greenhouse gases – carbon dioxide (CO₂), methane (CH₄) and nitrous oxide (N₂O), have all increased over the past decade. Current concentrations in the atmosphere are, respectively, 147%, 259% and 123% of those present before the industrial era began in 1750.

Concentrations measured at Hawaii’s Mauna Loa Observatory and at Australia’s Cape Grim station in Tasmania show concentrations continued to increase in 2019 and 2020. In particular, CO₂ concentrations reached 414.38 and 410.04 parts per million in July this year, respectively, at each station.

Growth in CO₂ emissions from fossil fuel use slowed to around 1% per year in the past decade, down from 3% during the 2000s. An unprecedented decline is expected in 2020, due to the COVID-19 economic slowdown. Daily CO₂ fossil fuel emissions declined by 17% in early April at the peak of global confinement policies, compared with the previous year. But by early June they had recovered to a 5% decline.

We estimate a decline for 2020 of about 4-7% compared to 2019 levels, depending on how the pandemic plays out.

Although emissions will fall slightly, atmospheric CO₂ concentrations will still reach another record high this year. This is because we’re still adding large amounts of CO₂ to the atmosphere.

The global average surface temperature from 2016 to 2020 will be among the warmest of any equivalent period on record, and about 0.24℃ warmer than the previous five years.

This five-year period is on the way to creating a new temperature record across much of the world, including Australia, southern Africa, much of Europe, the Middle East and northern Asia, areas of South America and parts of the United States.

Read more: The world endured 2 extra heatwave days per decade since 1950 – but the worst is yet to come

The past five years have also seen many extreme events. These include record-breaking heatwaves in Europe, Cyclone Idai in Mozambique, major bushfires in Australia and elsewhere, prolonged drought in southern Africa and three North Atlantic hurricanes in 2017.

Our report predicts a continuing warming trend. There is a high probability that, everywhere on the planet, average temperatures in the next five years will be above the 1981-2010 average. Arctic warming is expected to be more than twice that the global average.

There’s a one-in-four chance the global annual average temperature will exceed 1.5℃ above pre-industrial levels for at least one year over the next five years. The chance is relatively small, but still significant and growing. If a major climate anomaly, such as a strong El Niño, occurs in that period, the 1.5℃ threshold is more likely to be crossed. El Niño events generally bring warmer global temperatures.

Under the Paris Agreement, crossing the 1.5℃ threshold is measured over a 30-year average, not just one year. But every year above 1.5℃ warming would take us closer to exceeding the limit.

Satellite records between 1979 and 2019 show sea ice in the Arctic summer declined at about 13% per decade, and this year reached its lowest July levels on record.

In Antarctica, summer sea ice reached its lowest and second-lowest extent in 2017 and 2018, respectively, and 2018 was also the second-lowest winter extent.

Most simulations show that by 2050, the Arctic Ocean will practically be free of sea ice for the first time. The fate of Antarctic sea ice is less certain.

Human activities emitted 42 billion tonnes of CO₂ in 2019 alone. Under the Paris Agreement, nations committed to reducing emissions by 2030.

But our report shows a shortfall of about 15 billion tonnes of CO₂ between these commitments, and pathways consistent with limiting warming to well below 2℃ (the less ambitious end of the Paris target). The gap increases to 32 billion tonnes for the more ambitious 1.5℃ goal.

Our report models a range of climate outcomes based on various socioeconomic and policy scenarios. It shows if emission reductions are large and sustained, we can still meet the Paris goals and avoid the most severe damage to the natural world, the economy and people. But worryingly, we also have time to make it far worse.

Read more: Coronavirus is a ‘sliding doors’ moment. What we do now could change Earth’s trajectory 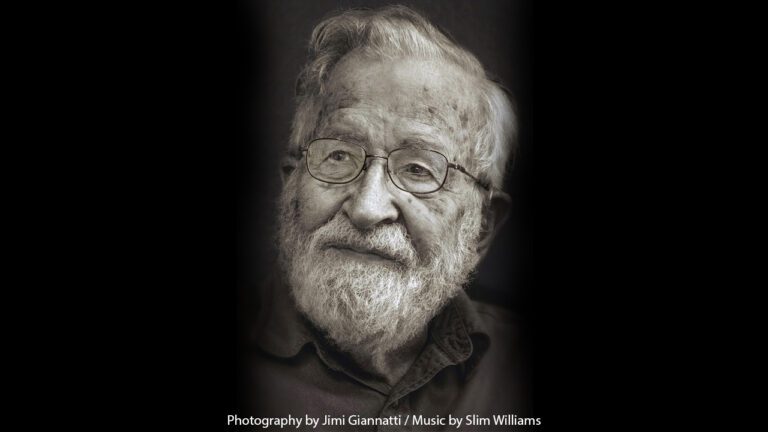 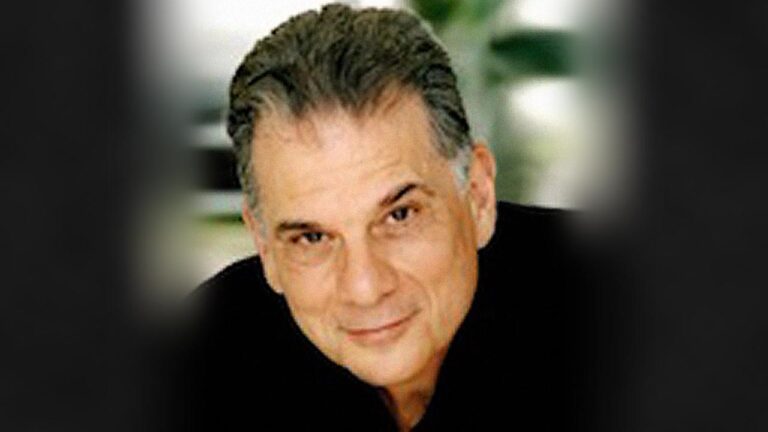 Earl Katz has been fighting since the late 1960’s for governments and the public to face the urgency of the climate crisis. Now he wonders if it’s too late. On theAnalysis.news podcast with Paul Jay. 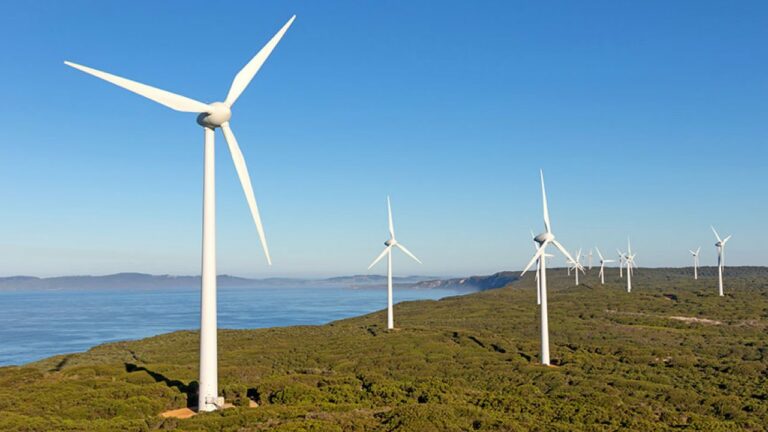 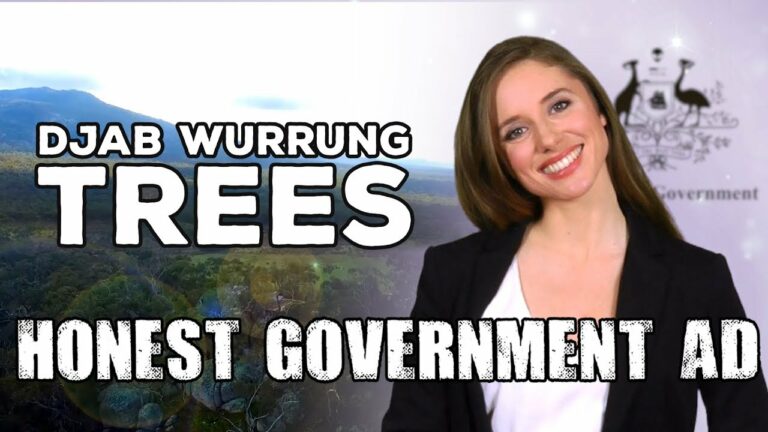 One of the world’s leading “organizers’ organizer” Jane McAlevey has trained thousands of activists in building more militant unions and winning electoral organizing; she sees the fight for effective unions as critical to winning transformative climate policy. Jane tells her story to Paul Jay on Reality Asserts Itself. 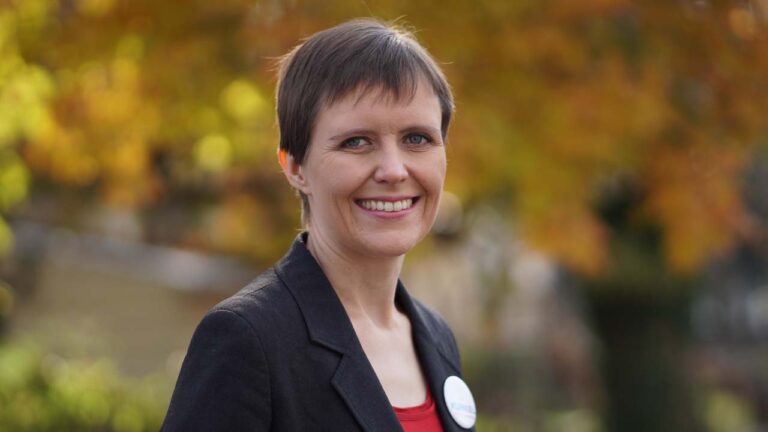 In a West Virginia district that’s been Republican for 20 years and Trump carried with 68% of the vote, environmental activist Cathy Kunkel is running on a progressive platform including Medicare for All. She might even win. She joins Paul Jay on theAnalysis.news podcast.