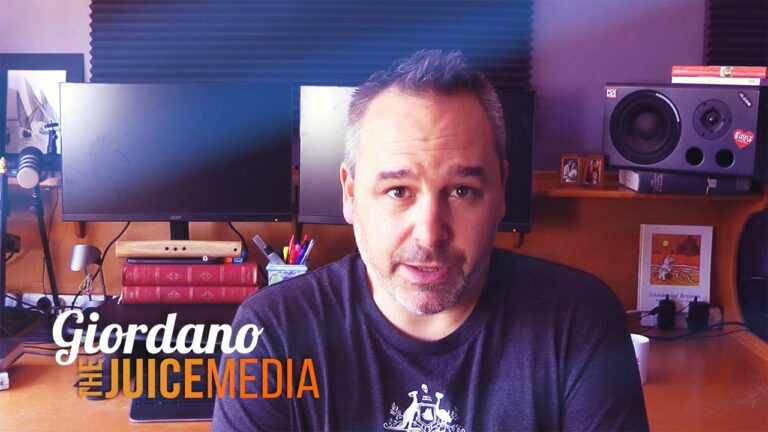 Giordano Nanni joins Paul Jay on theAnalysis podcast to discuss his biting satire and the state of the world. This one is worth watching rather than just listening as we’ve cut several clips from Juice Media into the video. 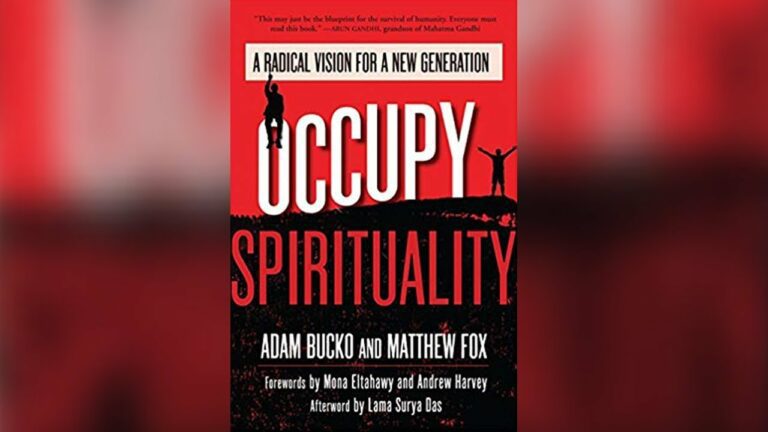 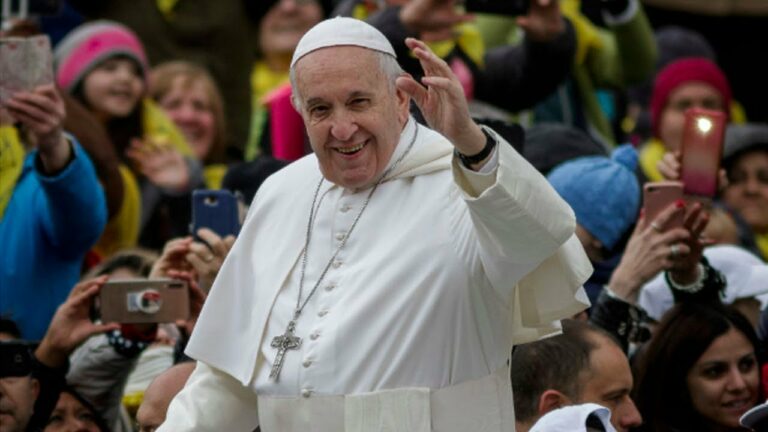 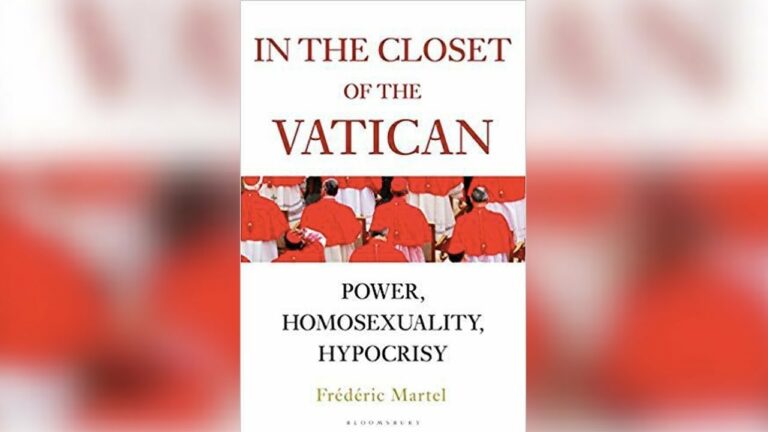 Former priest Matthew Fox discusses the book In the Closet of the Vatican, which depicts a “ring of lust” at the highest levels of the Church, and the campaign to hypocritically “weaponize” sexuality and bring down Pope Francis – on Reality Asserts Itself with Paul Jay. This is an episode of Reality Asserts Itself, produced June 2, 2019. 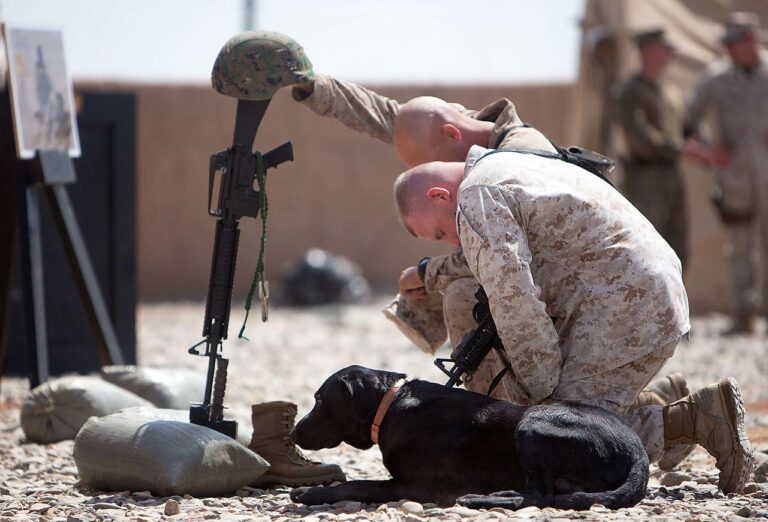 On Reality Asserts Itself, with Paul Jay: Amb. Wilson says right-wing evangelicals and other Christian extremists, who welcome the apocalypse, have infiltrated the military at the highest levels. PT (05/06)

Jürgen Kaiser, debt expert, reminds us of the agreement that helped Germany after WWII to avert a debt trap and calls for a bankruptcy code for sovereign nations on the back of the COVID-19 crisis. 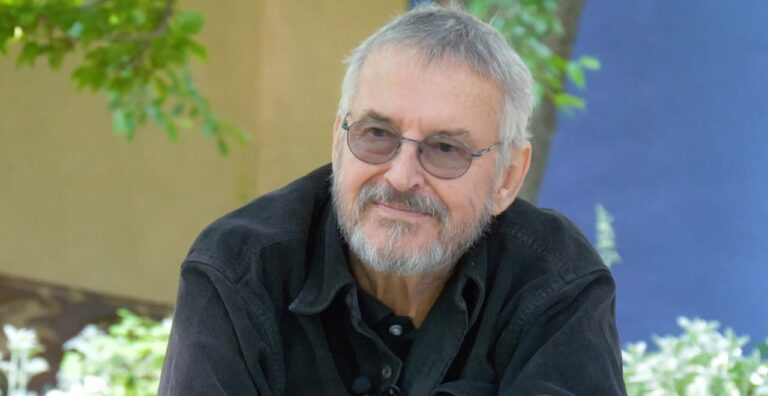 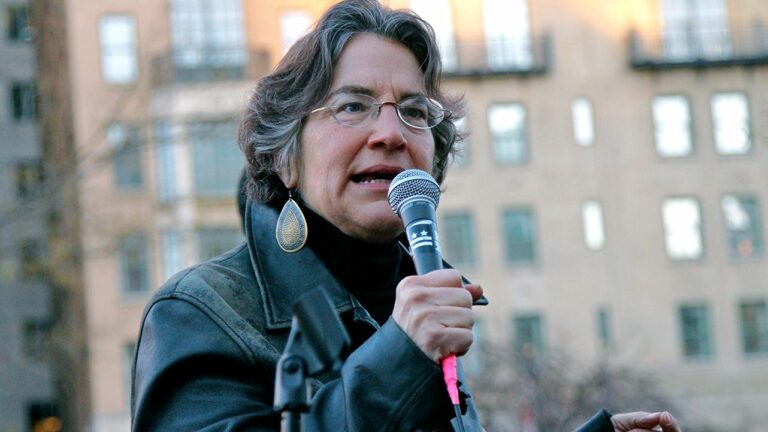 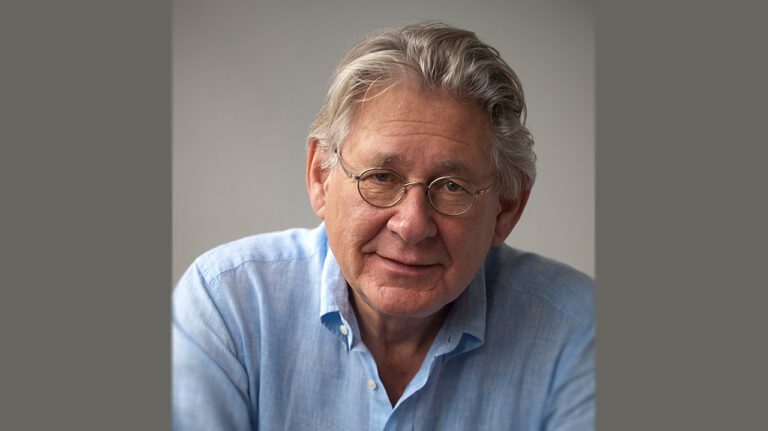 The Federal Reserve’s finger in the dike won’t contain the economic storm; we need to think through the steps of achieving democratic central planning and public ownership. Leo Panitch on theAnalysis.news podcast with Paul Jay.