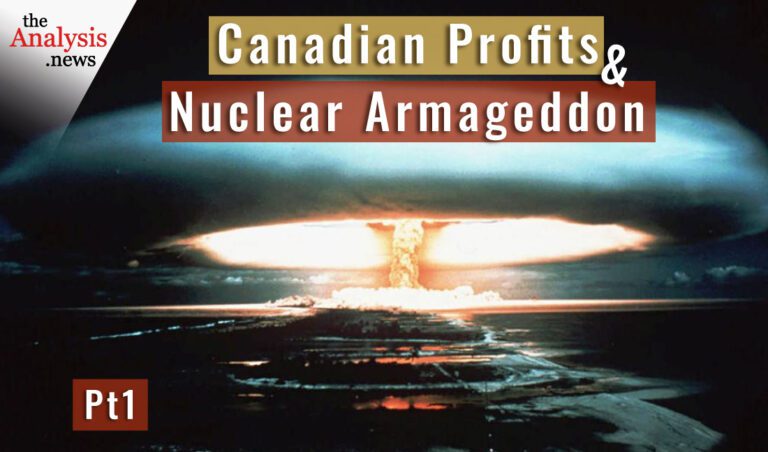 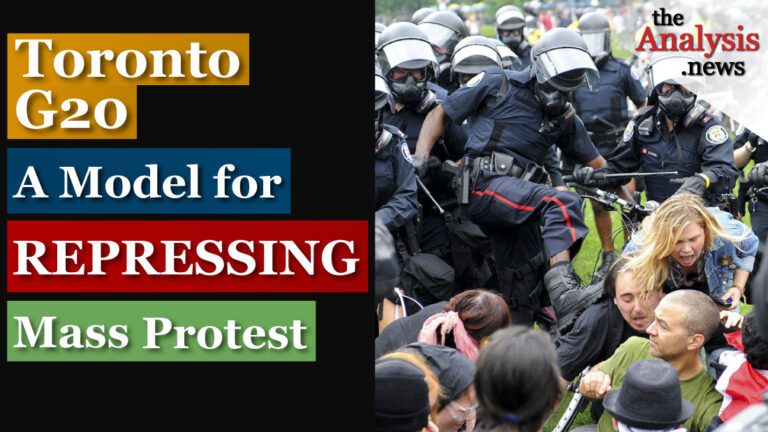 Eleven years ago, the mass arrests at the Toronto G20 was a model for training police across North America in techniques for repressing peaceful mass protests. Led by the RCMP, the strategy was to arrest over one thousand people and later release them once their right to demonstrate had been eliminated. The Ontario Ombudsman called it the greatest violation of civil rights in Canadian history. Alok Mukherjee, at the time was Chair of the Toronto Police Services Board, joins Paul Jay on theAnalysis.news. 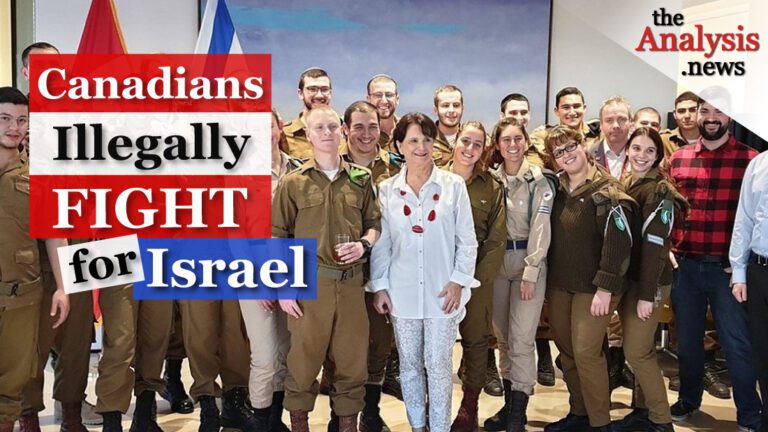 The Canadian Embassy in Tel Aviv hosted a party with Canadian “lone soldiers” in the Israel Defense Forces on January 16, 2020. Yves Engler and Karen Rodman on Canada’s support for Israel’s war on Palestine, on theAnalysis.news with Paul Jay.