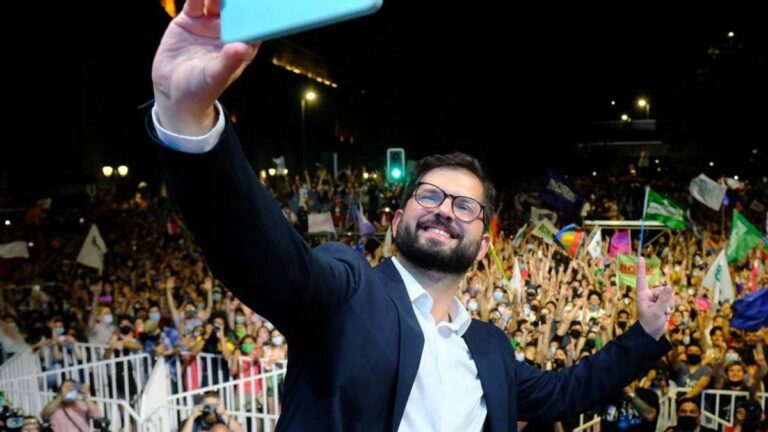 Gabriel Boric was elected president of Chile on December 20th – probably the most leftist president Chile has elected since Salvador Allende in 1970. Boric promised that while Chile was neoliberalism’s birthplace under Dictator Pinochet, it will now be neoliberalism’s burial place as well. Patricio Zamorano, a Chilean political analyst and director of the Council on Hemispheric Affairs (COHA.org) talks about what we can expect from a Boric presidency.