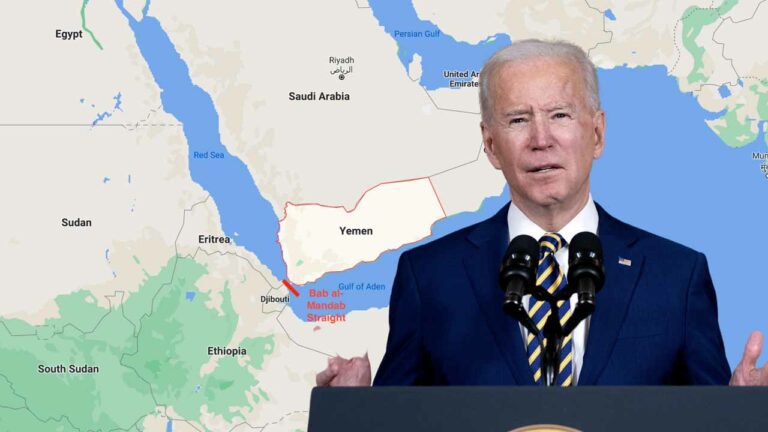 Shireen Al-Adeimi, Yemen anti-war activist and professor at Michigan State University, discusses the many interests behind the war on Yemen, which have the potential of derailing Biden’s announced ending of US support for the Saudi-led coalition in this war that has devastated one of the Middle East’s poorest countries.