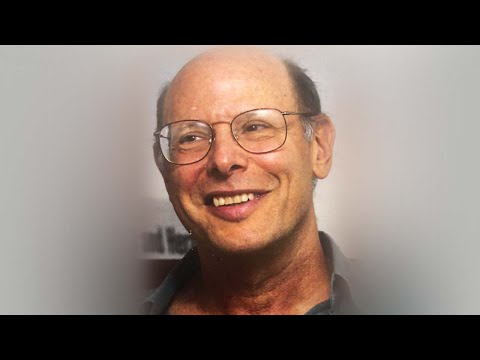 Michael Ratner (1943–2016) was one of America’s leading human rights lawyers. Michael won the seminal case in the Supreme Court guaranteeing the right of habeas corpus to Guantanamo detainees.  From the torture of prisoners after 911 to the massive racial profiling by the New York Police Department, Michael’s voice and vision continue to resonate. His last case, which he worked on until he died, was representing Julian Assange, the editor of WikiLeaks. In a series of interviews with attorneys who knew Michael’s work, Law and Disorder hosts Heidi Boghosian and Michael Smith interviewed some of Michael Ratner’s closest friends and colleagues.