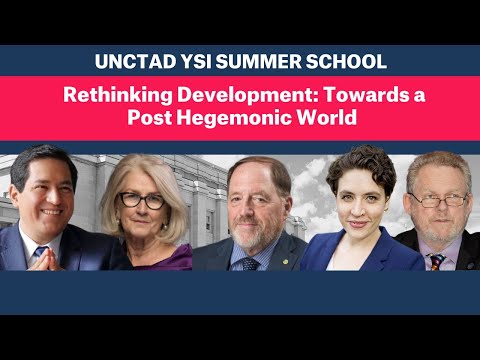 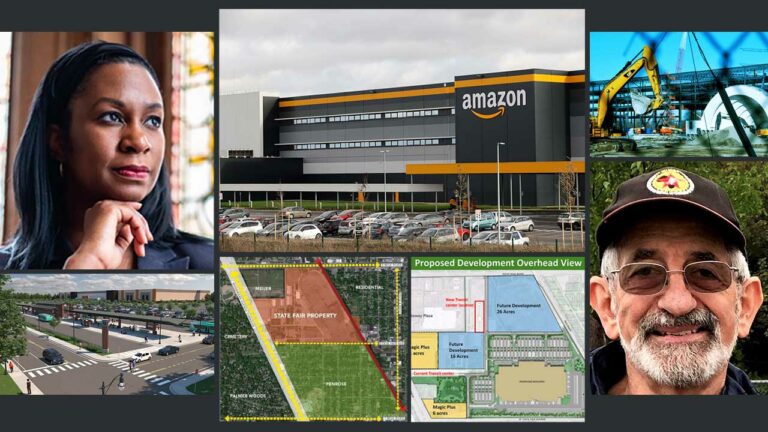 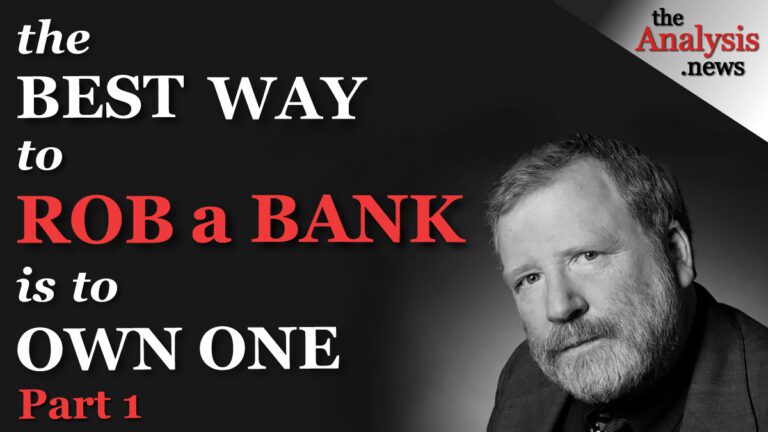 Bill Black traces the history of modern American financial fraud starting in this episode with the S&L Banking scandal. Bankers continue to loot their banks, customers, and society to this day. Part 1/9, on theAnalysis.news with Paul Jay. On Reality Asserts Itself, Mr. Flassbeck says the stock market bubble can burst at any moment because everybody knows there is no real growth behind it; then we are really in trouble as the whole effect of stabilization will disappear in one moment. This is an episode of Reality Asserts Itself, produced July 31, 2014, with Paul Jay. 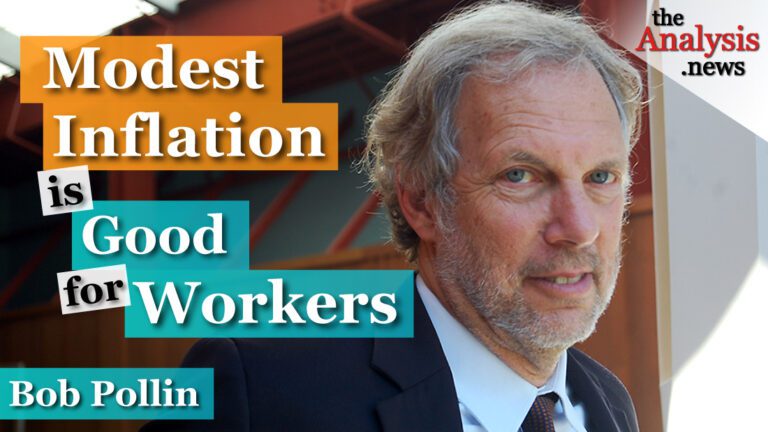 Will a large infrastructure plan create inflation? If inflation is linked to higher wages, that’s not bad for workers, says Pollin. Large increases in inflation have been linked to higher oil prices which are unlikely. What’s missing from the Biden plan is it doesn’t sufficiently address a just transition for fossil fuel workers. Bob Pollin joins theAnalysis.news with Paul Jay.