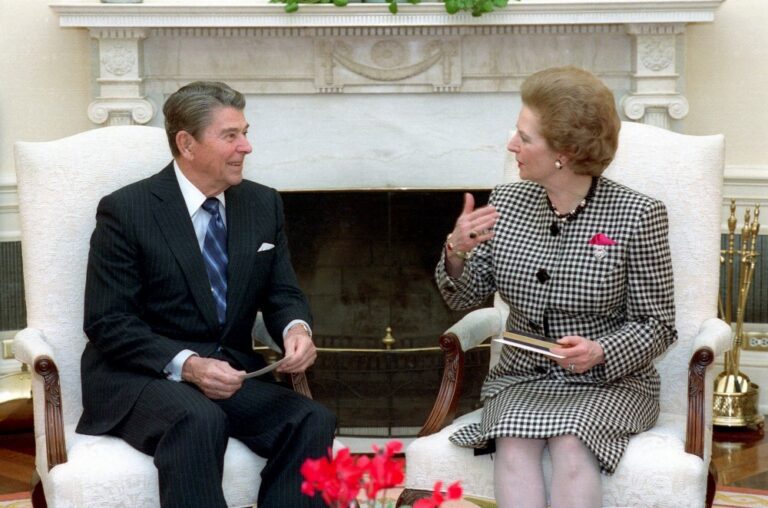 Mr. Flassbeck, former director of UNCTAD, discusses growing up in a US-dominated Germany and his opposition to the birth of neoliberal economics. This is an episode of Reality Asserts Itself, produced July 25, 2014, with Paul Jay. 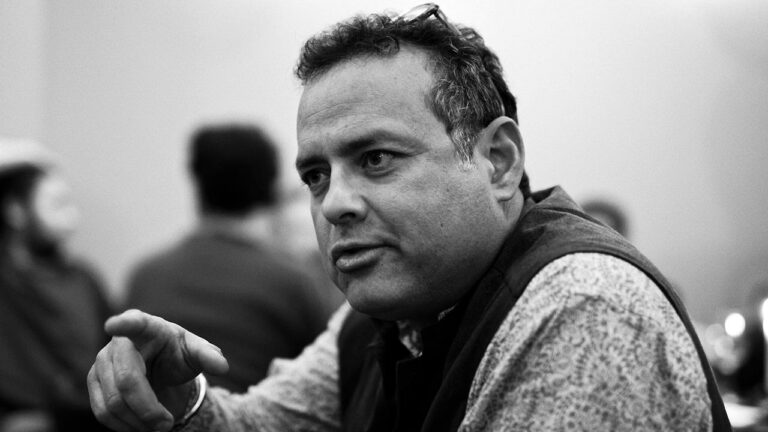 Sad news that Bob Moses, a leader of the civil rights movement, died on July 25, 2021. We commemorate his work with a replay of his appearance on Reality Asserts Itself with Paul Jay, first released on June 20, 2014. Mr. Moses describes growing up in post-World War Two, cold war America. 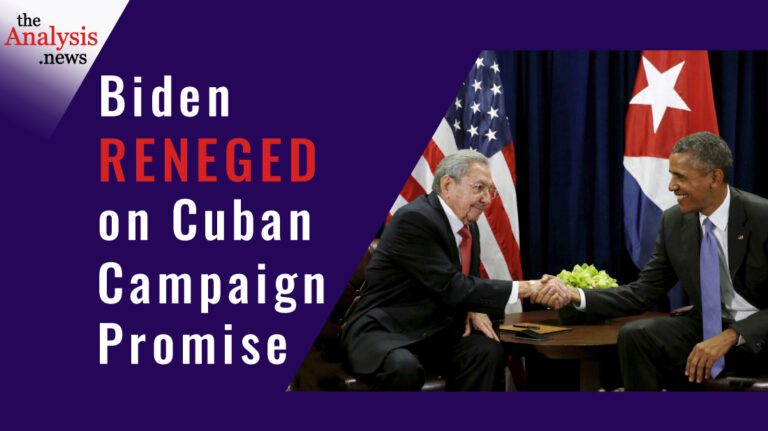 President Biden broke with Obama’s agreements with Cuba and is continuing Trump’s sanctions and aggressive stance. There are real problems in Cuba, but democratization and economic reforms will be decided by the Cuban people, not the U.S. or the “Miami mafia”. James Early on theAnalysis.news with Paul Jay. 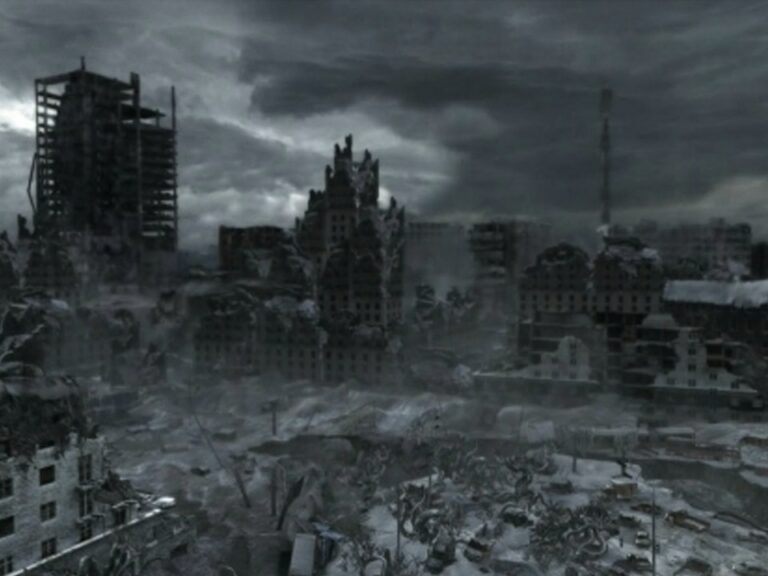 An H-Bomb first strike will create firestorms and smoke that ends most human life; this is a fact ignored by military planners and by the Trump administration which doesn’t believe in climate science – says Daniel Ellsberg on Reality Asserts Itself with Paul Jay. This is an episode of Reality Asserts Itself, produced November 23, 2018, with Paul Jay. 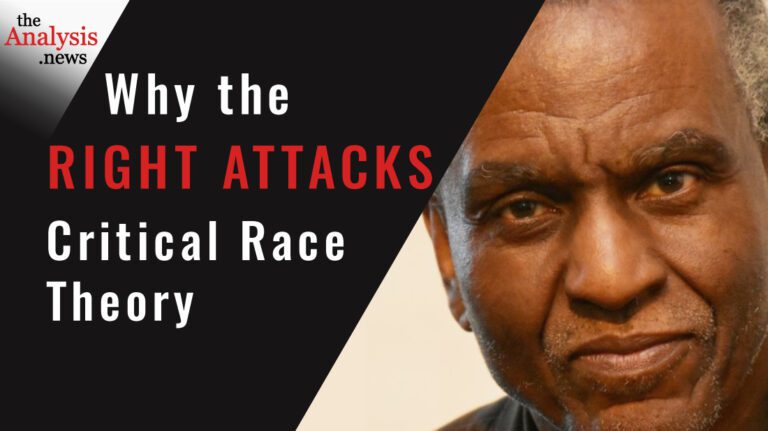 The Right, and some of the Left, don’t want to acknowledge the critical role of white supremacy and settler colonialism in the founding of America and shaping sections of the working class. Gerald Horne joins Paul Jay on theAnalysis.news 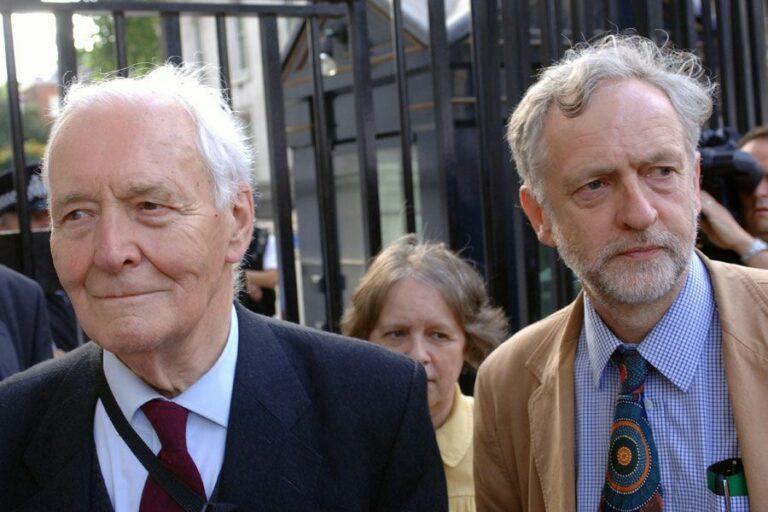 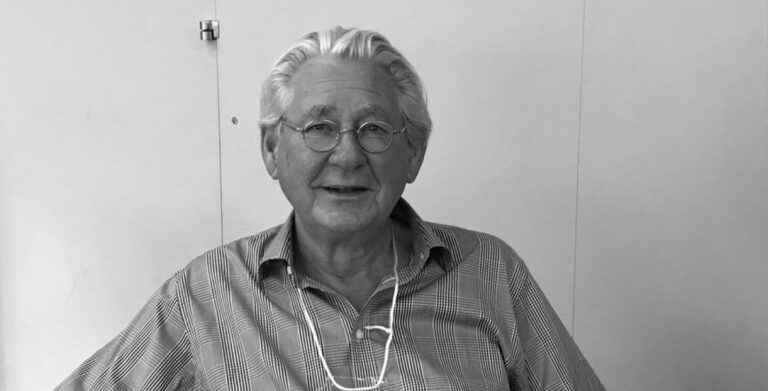 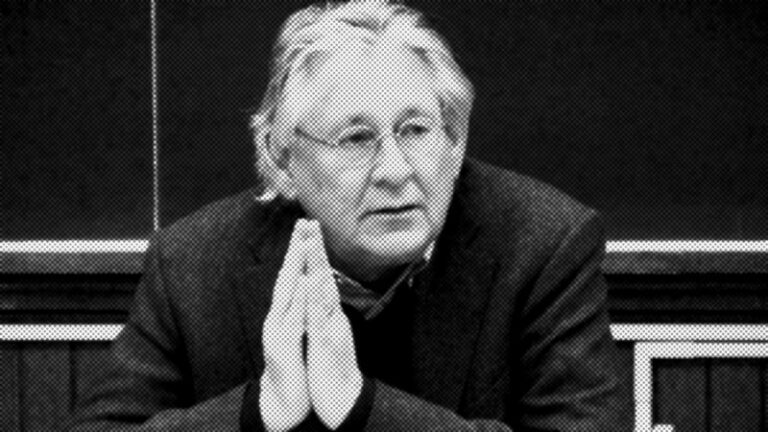 On Reality Asserts Itself, Prof. Leo Panitch talks about the political culture of his family, shaped in Winnipeg’s radical Jewish community before and after World War Two; Labor Zionists, Social Democrats, and Communists debated and organized within the Jewish working-class movement – with host Paul Jay. This is an episode of Reality Asserts Itself, produced March 5, 2018. 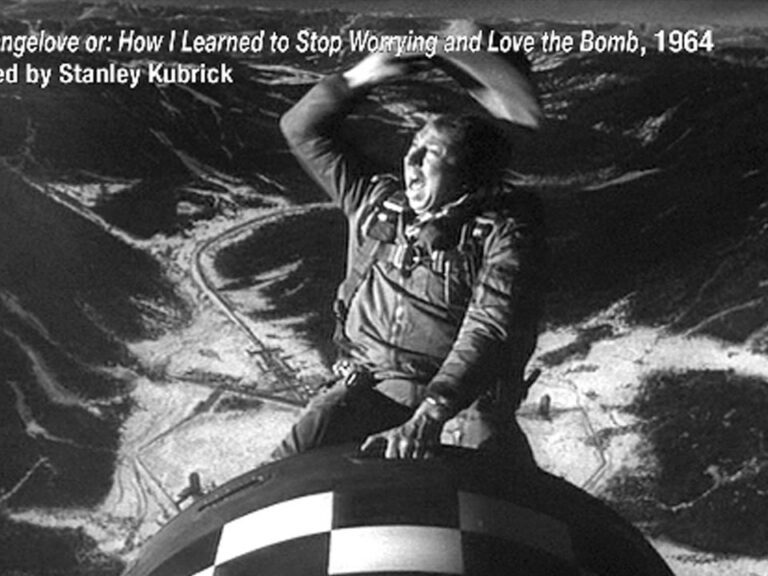