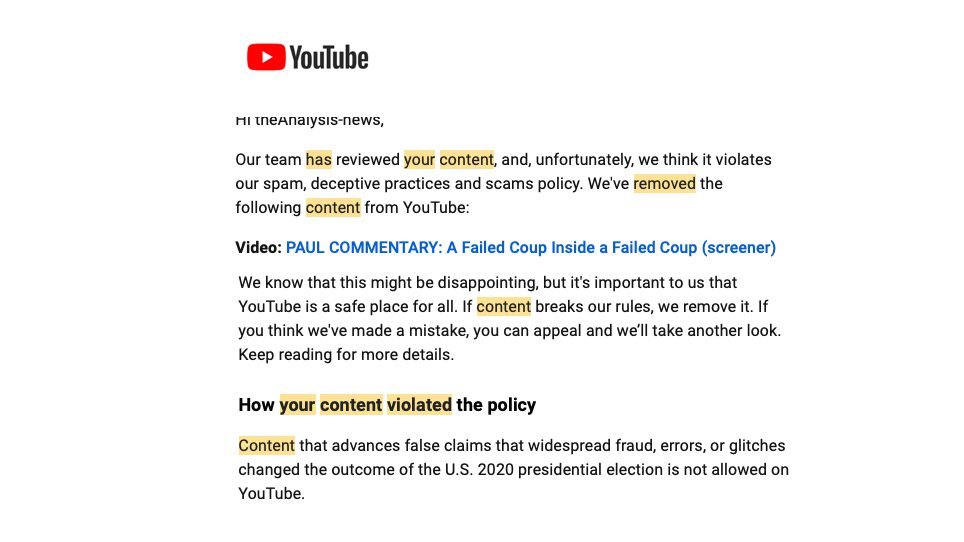 This story was first posted on YouTube on Feb. 6th and was then deleted by YT. A warning was issued to theAnalysis.news about spreading “misinformation” about the 2020 election results, namely that they were won by fraud. You watch the piece and see if there is any truth to it. Read Matt Taibbi’s story about YouTube censorship of theAnalysis.news 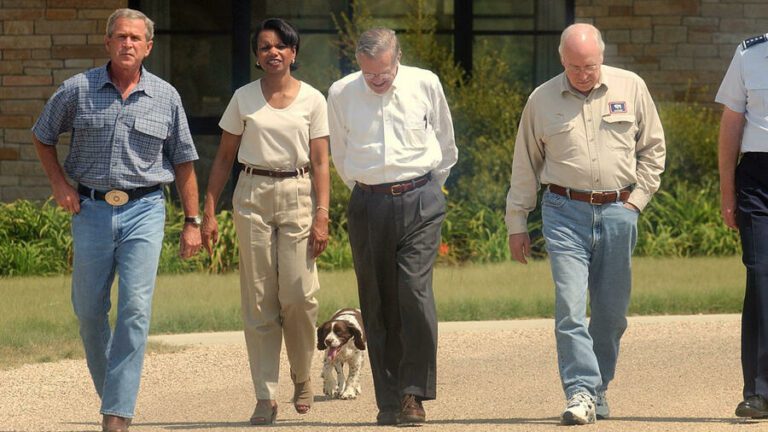 On RAI with Paul Jay, Senator Bob Graham says there was a pervasive pattern in police and intelligence agencies: “You don’t have everybody moving in the same direction without there being a head coach somewhere who was giving them instructions as to where he wants them to move” – a REPLAY of a 2013 interview by Paul Jay on Reality Asserts Itself. 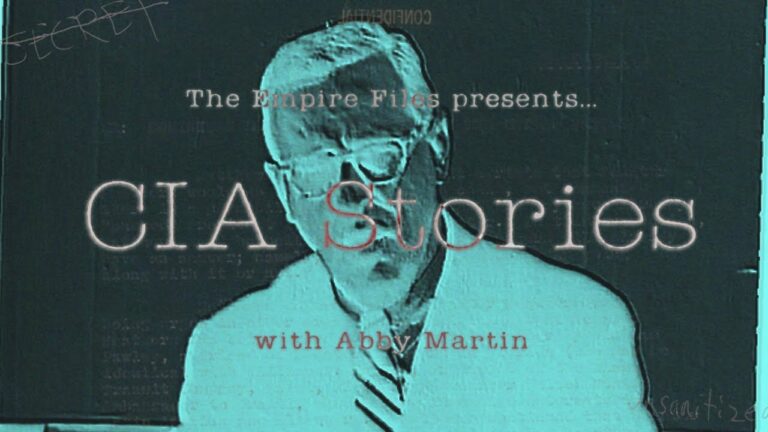 Abby Martin introduces the first installment of a new Empire Files series about the CIA explaining why the agency was created, and how it became the most nefarious criminal organization in the world, with CIA expert Douglas Valentine. 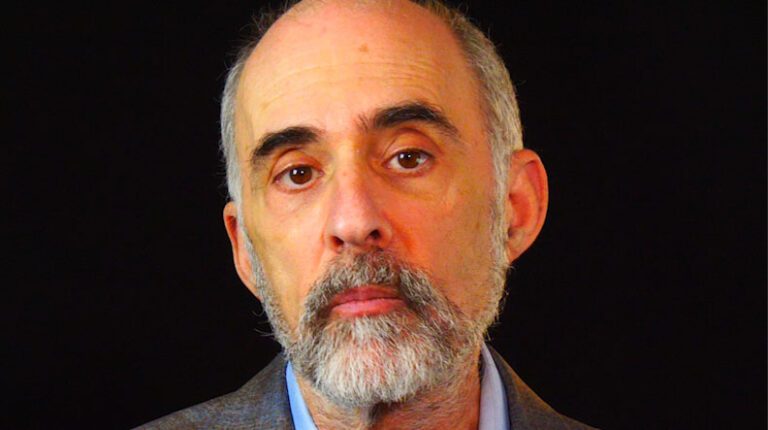 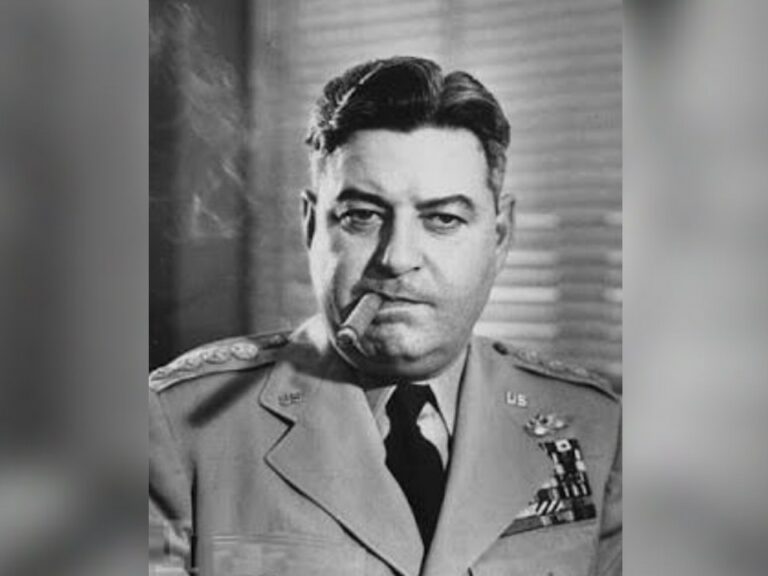 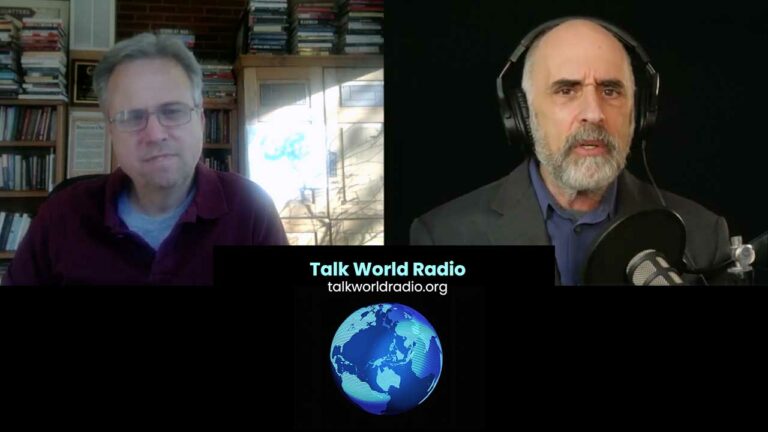 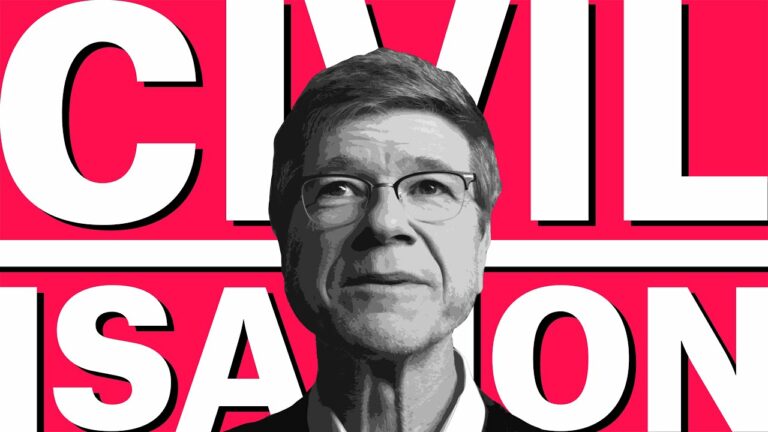