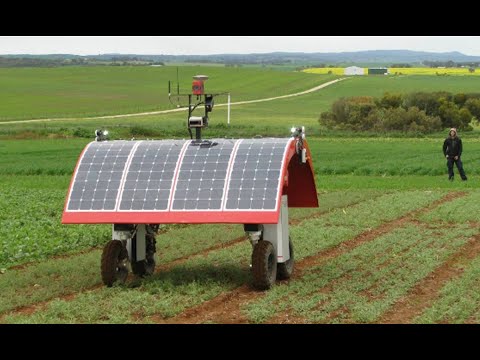 PAUL JAY: Welcome back to Reality Asserts Itself. I’m Paul Jay. This is The Real News Network. And we’re continuing our discussions with computer scientist, one of the fathers of artificial intelligence, Lester Earnest. Thanks for joining us.

PAUL JAY: So how important is the issue of who’s going to control artificial intelligence? You don’t like to call it that, and maybe you can explain a bit, but machine intelligence. But it’s barely being discussed in the public discourse. AI is being considered, you know, something for marketing. Some people are concerned about the issues of surveillance and privacy. But the overall issue of AI or machine intelligence for whom, and what these two different paths mean, if it’s for-profit versus for the public interest, how significant is that?

LESTER EARNEST: Well, it is very important that we keep the developments of these advancing technologies going in the right direction. Namely, to improve the quality of life, not to improve the richness of capitalists, or the power of powermongers. We’ve got to keep them under control.

PAUL JAY: But the issue of quality of life is pretty serious. We’re on the precipice of—maybe past it, in many ways, of millions of jobs disappearing. Truck drivers and taxi drivers and warehouse workers. And as years go on, more and more occupations, it’s simply going to be cheaper to hire robots to do this stuff than pay people.

PAUL JAY: Which means, the way the world is now, massive unemployment.

PAUL JAY: You said ‘keep going.’ Do you think we are?

LESTER EARNEST: To some extent, we are. Our technologies are advancing rapidly in many areas; in food production, in more and more that can be automated, taken over by robots. And methods are being developed to make pseudo-meat out of vegetable material, which is, I think, a big step in the right direction; end the slaughtering of large quantities of animals, and still have good food. Of course, evolution tends to select for anything that makes us reproduce more, whether that is ethical or not. And if we want to live a good life, we have to start inserting ethics into this process. That is, we cannot let evolution decide only where we go.

PAUL JAY: The great existential threat, other than the threat of nuclear war—which is a real threat, and continues to be—is the climate change crisis and global warming. Right now there’s a president that doesn’t even believe there is such a thing. But not just a president. There’s a whole stratum of politics around him.

But not only him. Even when President Obama was in power, the measures taken for climate, dealing with the climate crisis, were very, very modest. And they would—we went back, I went back and looked at his State of the Union speeches. Each State of the Union speech. And often there was not more than, like, a single paragraph about climate in a long, long list of things he talked about. And one year he didn’t even mention climate. The danger we’re in, the urgency of the moment, is simply not being addressed.

And I talked to Rana Foroohar about this, who writes for the Financial Times, and I suggested to her the reason is the elites, they know that to really deal with the climate crisis, you have to change who owns stuff, how wealth is distributed, who has power. You have to really transform the society. And they don’t want to do that. So I said, so they have kids. They have grandkids. What are they thinking? And she said it’s very simple. They all have their escape plans. They’re just going to get out. They think them—their kids, their grandkids—are going to be OK. And I added to that, and they think robots are going to do the work. They’re going to go off, head for the hills. Robots do the work. And the hell with the rest of humanity.

LESTER EARNEST: But we have to change our social structure a lot in order to harness robots to do the right thing. I mean, if somebody is able to build a bunch of robot killers, we’re in deep doo-doo.

PAUL JAY: Which they’re working on.

LESTER EARNEST: Yeah. And we are working on. They’re called drones. Those are robot killers, and we are using them around the world with no review process on how they should be used. It’s up to a few guys at the CIA who they want to kill. And that is an absurd situation, one that should have been shut off long ago, when the robot drones were first invented. But that’s just one kind of killer, and there are others coming.

PAUL JAY: Yeah, they’re talking about robot troops that go out, go out into the field.

LESTER EARNEST: Yep. We got to get it under control.

PAUL JAY: When you look at the potential of AI, machine intelligence, and you also look at the potential downside in the sense that the elites can imagine a world without most of the people in it, does it any way—I mean, I guess it was inevitable to have this technology. Nothing’s going to stop it from developing. But do you think scientists—yourself, others—should have been raising the alarm earlier about asserting public interest over this technology rather than just letting it be essentially about marketing and moneymaking and war?

LESTER EARNEST: Yeah. Well, our whole society should be aiming more that way. And parts of the world are, more so than the U.S. And we can use them as a model in the direction that we want to go, when things work well, go that way. But we need to get this whole capitalist piracy nonsense under control. And…

PAUL JAY: And one of, I would think, the potentials of AI, is it could be a great help in that. Like, the idea of a planned economy, you can actually think about that with AI. It’s kind of silly to think you could have done it with a pencil and paper, as they did in the Soviet Union, and the bureaucracy that leads to. But you start to see the outlines of what this thing actually could look like.

LESTER EARNEST: Well, I have seen a lot of people developing great new technologies without a financial incentive. Their goal is to make life better. And that’s what we ought to be focusing on, finding ways to get there, and finding ways to keep the crooks under control.

PAUL JAY: All right. Thanks very much for joining us.

PAUL JAY: And thank you for joining us on Reality Asserts Itself on The Real News Network. This is an episode of Reality Asserts Itself, produced April 16, 2019, with the late Stephen Cohen. “The claim that Russia attacked America during the 2016 presidential election is both exceedingly dangerous and a complete falsehood,” says Stephen Cohen. 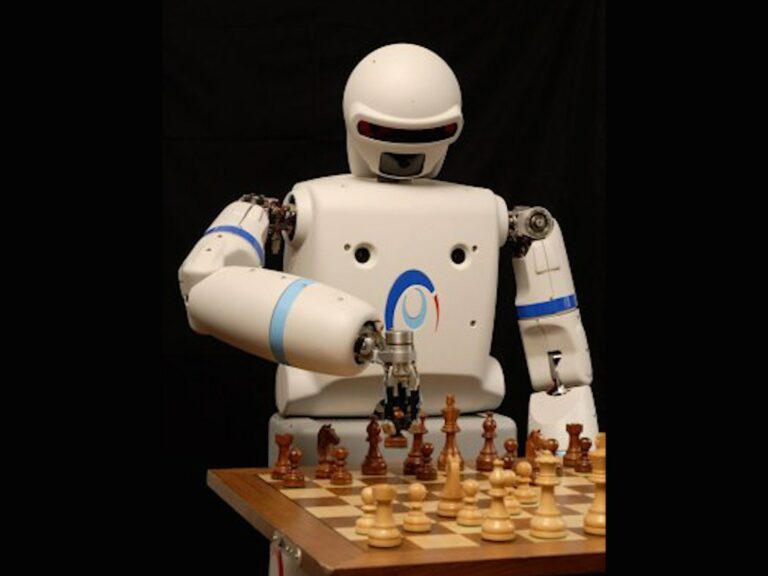 On Reality Asserts Itself, Ms. Foroohar and host Paul Jay discuss the merging of finance and big tech and the threat AI poses to working people and the economy; they also discuss the potential of AI in addressing the climate crisis and making a more rational and equal society possible – with host Paul Jay. This is an episode of Reality Asserts Itself, produced May 9, 2018. 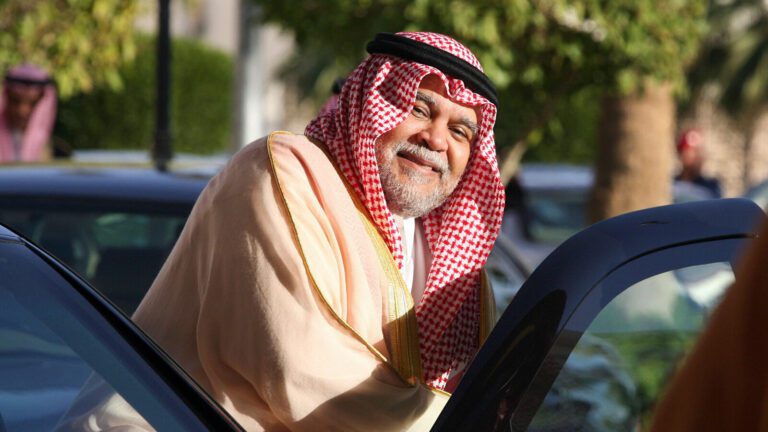 Toby Jones tells Paul Jay that the Saudis’ use of terrorism is driven by a fear of democracy and a desire to be the regional and oil hegemon. This is an episode of Reality Asserts Itself, produced January 15, 2014. 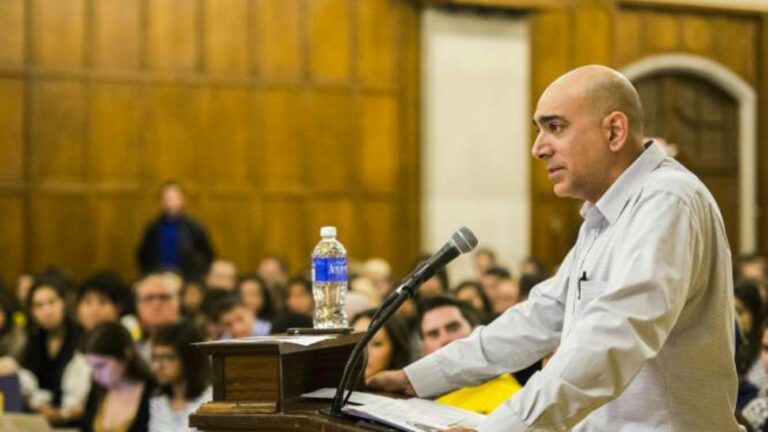