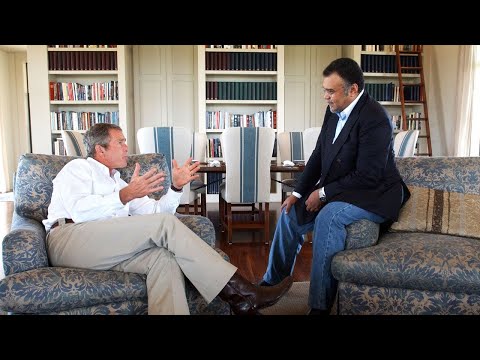 Senator Bob Graham, former Co-Chair of the Joint Congressional Committee investigating 9/11, says President Bush was like a “head coach” ordering intelligence agencies to all move in the same direction – not preventing the attacks and covering up the role of Bandar and the Saudi government. This interview was produced September 11, 2016, with Paul Jay on Reality Asserts Itself.

PAUL JAY, SENIOR EDITOR, TRNN: Welcome to the Real News Network. I’m Paul Jay. September 11th is the 15th anniversary of the attacks on the World Trade towers in New York. So now joining us is Senator Bob Graham. Bob Graham was the Governor of Florida from 1979 to 1987, a United States senator from Florida from 1987 to 2005, chairman of the Senate Select Committee on Intelligence, cochair of the bipartisan joint congressional inquiry into intelligence failures surrounding the 9/11 attacks. He’s the author of the book Intelligence Matters: The CIA, the FBI, Saudi Arabia, and the Failure of America’s War on Terror, and also the author of the book Keys to the Kingdom. Thanks very much for joining us, Bob. SEN. BOB GRAHAM, FMR. CHAIR, U.S. SENATE INTELLIGENCE COMMITTEE: Good, Paul. Thank you very much. JAY: I want to jump to something else, which we discussed in the previous interview. And that has to do with the role of the American government in this, particularly the Bush-Cheney administration. I’m going to play for you a little exchange we had in the previous interview.

JAY: If you are right that Bandar knew this was going on, then he’s sitting, meeting with his friend President Bush regularly in the days leading up to 9/11, and either not saying anything or somehow does. I mean, I know you know there’s a lot of theory–and, I think, a lot of evidence that would at least require an inquiry–that there’s a deliberate attempt not to know. I mean, to believe that it’s just incompetency, then you have to think it’s like the Keystone Cops of intelligence agencies: they’re just tripping all over each other. But that seems hard to believe. GRAHAM: Well, and also the fact that it was so pervasive, that virtually all of the agencies of the federal government were moving in the same direction, from a customs agent at an airport in Orlando who was chastised when he denied entry into the United States to a Saudi, to the president of the United States authorizing large numbers of Saudis to leave the country, possibly denying us–forever–important insights and information on what happened. You don’t have everybody moving in the same direction without there being a head coach somewhere who was giving them instructions as to where he wants them to move. JAY: So that includes before and after the events. GRAHAM: Primarily before the event. After the event, it shifts from being an action that supports the activities of the Saudis to actions that cover up the results of that permission given to the Saudis to act. 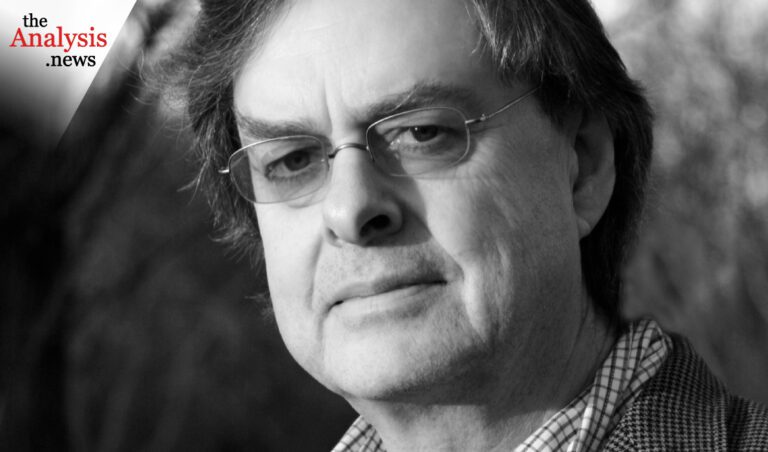 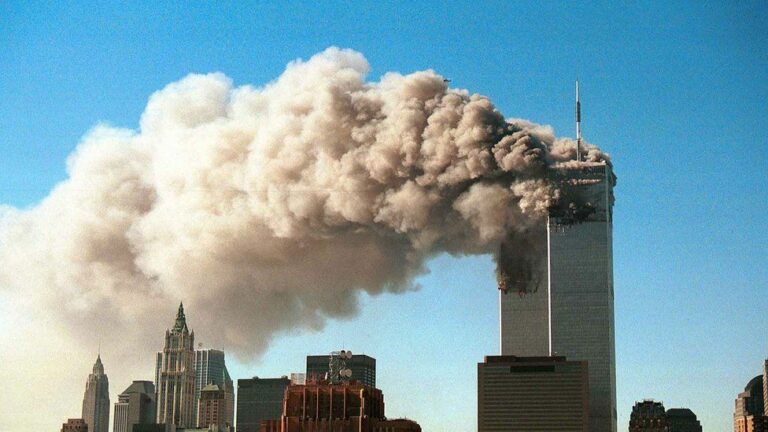 Former FBI agent Coleen Rowley discusses still unanswered questions about the lead-up to 9/11. This interview was produced October 25, 2009, with Paul Jay on Reality Asserts Itself. 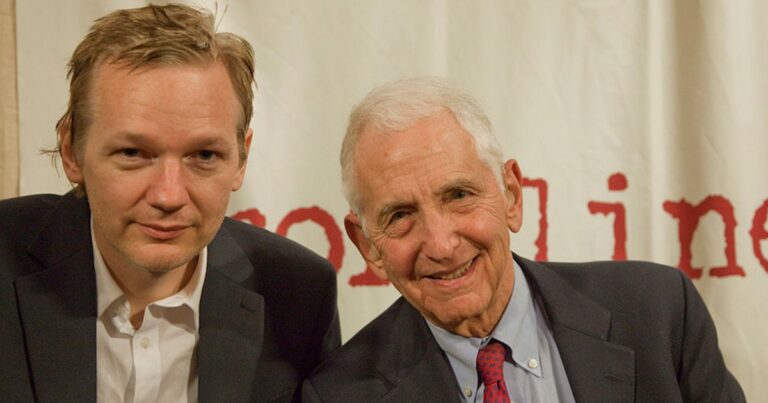 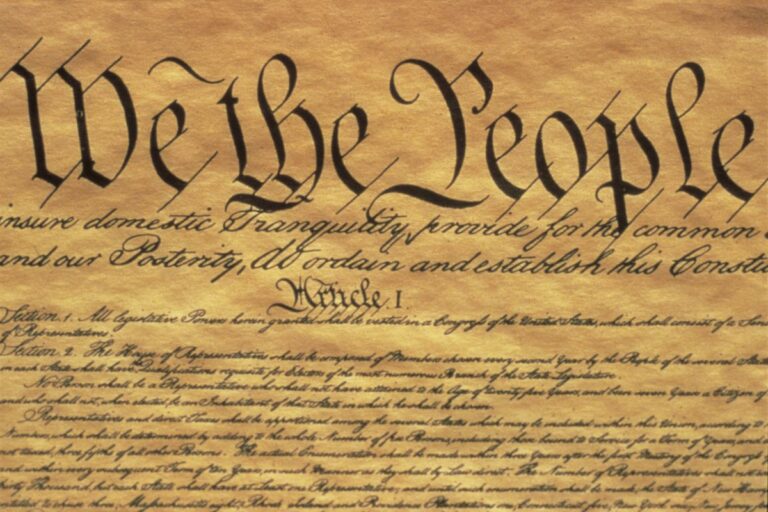 On Reality Asserts Itself, Mr. Drake says the suspension of the Constitution that took place in secret after 9/11, for all intents and purposes, developed with executive orders, regulations, statutes, and oftentimes in cooperation with the Congress – since 1947. This is an episode of Reality Asserts Itself, produced August 4, 2015, with Paul Jay.