The West Australian – I sat mesmerised . . . mind-boggling.
Broadcast Week (Globe&Mail) – . . . a compelling story masterfully told.
IAN BROWN, writer/broadcaster – . . . it could be the best documentary I’ve ever seen.
Montreal Gazette – The two best hours to be found anywhere on the schedule this weekend.
Newsday (New York) – one whale of a tale.
St. Louis Post-Dispatch – the end to this two-hour story is a shocker
Star Week 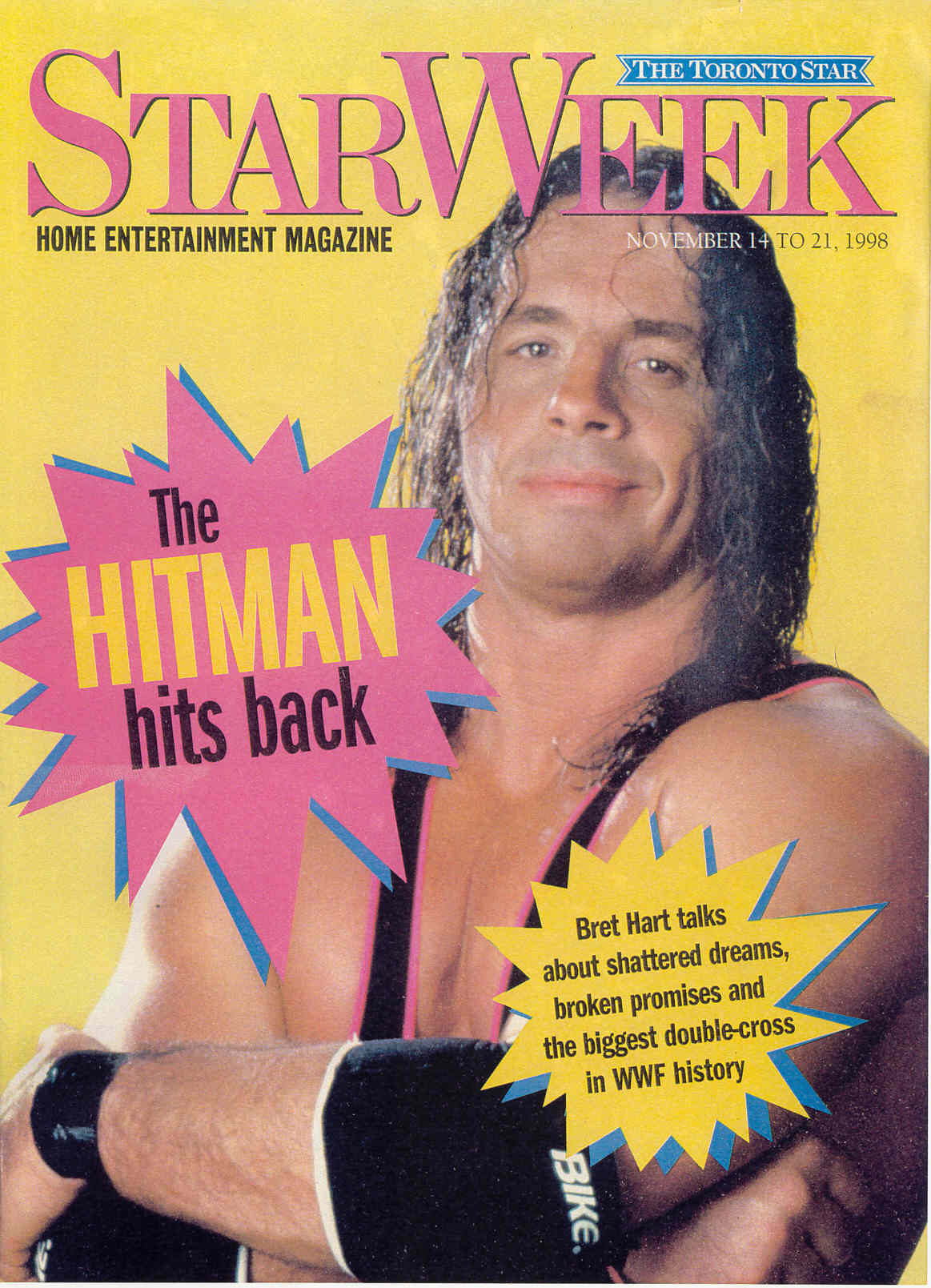 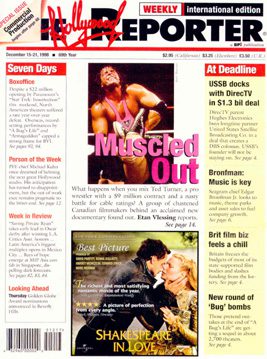 Congresswoman Tlaib says impeach Trump and use the 14th amendment against others responsible for attack on the Capitol. Tlaib says people should demand Biden urgently deal with poverty and inequality and not cater to corporate interests. Rashida Tlaib on theAnalysis.news with Paul Jay.

Financialization, Fascism and the Jan 6th Riots – with Paul Jay

Paul Jay is the guest on The Barricade, a news outlet set up by a group of left-oriented activists from around Eastern Europe – Bulgaria, Poland, Slovakia, and Serbia. Paul was asked to provide background on the events in D.C. on Jan 6th.

The Indian government is pushing austerity rather than stimulus and using the pandemic as an opportunity to introduce policies they thought would go through without much opposition - but that's not what happened. Jayati Ghosh joins Paul Jay on theAnalysis.news podcast.

While corporate media is drumming up anti-Russia hysteria about an alleged hack that "threatens national security", Col. Lawrence Wilkerson says so far it looks like the phony claims about WMD in Iraq. On theAnalysis.news podcast with Paul Jay.

The Democratic Party and the War Machine – Vijay Prashad

The roots of the Democratic Party's foreign policy are found in WWII, the atomic bombing of Japan and militarization during the Cold War. Biden supported the Iraq War but fought for the nuclear agreement with Iran. What should we expect from his administration? Vijay Prashad joins Paul Jay on...

The notion that racism and sexism were the primary factors driving the Trump vote is not born out by the data, economics was very important too. The rural working-class found their lives a little better under Trump and don't believe the Democrats care about them. Will Biden address the inequality...

Banking and finance are essential to a modern economy, but they don't have to be privately owned to do it. The Federal Reserve must be transformed to create a system of publicly-owned banks. Gerald Epstein joins Paul Jay on theAnalysis.news podcast.

The Bosses of the Senate

To reduce inequality, monopolies in finance and other economic sectors should be broken up or made public, says Polly Cleveland on theAnalysis.news podcast with Paul Jay.

Renowned Italian political scientist and economist Riccardo Petrella, says the WTO decision not to waive intellectual property rights during the pandemic will make crucial medicines and technology unaffordable. It could condemn millions to death. On theAnalysis.news podcast with Paul Jay in...

Don’t Rely on Corporate Democrats to Fight the Right

Eric Blanc (Jacobin Magazine), fears a Corporate Democrat repeat of the 2000 elections when Gore refused to fight once the Supreme Court gave the election to Bush. He says a workers' movement is needed to push back the right and points to the recent teacher strikes as an example. On theAnalysis...

Meagan Day, a journalist for Jacobin Magazine and member of the DSA, joins Paul Jay to discuss the challenges in building a broad democratic front that focuses on the climate crisis and defeating rising fascism; and organizing a socialist movement for a more radical transformation of the society.

Interviews, Leo Panitch, The Irrationality of the System - In memory of Leo Panitch

Is Trump the Tip of a More Coherent Fascist Spear?

Is the level of political discourse a reflection of the rise of fascism in the United States? Will Biden set the stage for a more dangerous far-right demagogue? Adolph Reed and Leo Panitch say organizing a renewed labor movement is crucial for defeating the rise of fascism. On theAnalysis.news...

Larry Wilkerson and Paul Jay discuss a possible rout of the GOP, and what a desperate Trump might do before the transfer of power. If Biden wins, massive pressure is needed to make him reduce deep income inequality, or a new authoritarian threat will emerge by 2024.

How Deep Will the Depression Get? – Rana Foroohar and Mark Blyth

Daniel Ellsberg on the Assange Extradition and Growing Fascism

[A full video interview] The leaker of the Pentagon Papers says that if Assange is extradited to the U.S., no journalist in the world is safe from being kidnapped to the United States to face life imprisonment for reporting on information like Chelsea Manning released. Daniel Ellsberg joins Paul...

Prof. Leo Panitch, Jacobin writer Meagan Day, and Historian Gerald Horne join Paul Jay to analyze the Presidential debate and the underlying reasons why the U.S. political system is in disarray. They discuss how the people's movement will respond to a possible Trump coup if he loses the election.

Why Criticize Biden Now, When Trump Fascism is a Threat? – with Paul Jay

A viewer writes: should Paul Jay's critique of Biden wait till after the election? Jay says we need to defeat Trump, but without creating illusions about Biden. We have to build a non-sectarian, broad people's movement with a class conscious core. Lucas Alden interviews Paul Jay (Pt2) on...

A Massive People’s Movement Can Prevent Trump Stealing the Election

Prof. Allan Jay Lichtman has correctly predicted the outcome of every election since 1984. His model says Biden will win the vote in 2020, but he thinks Trump is planning to work with Republican governors and secretaries of state to rig the final result. Only a people's movement on a massive scale...