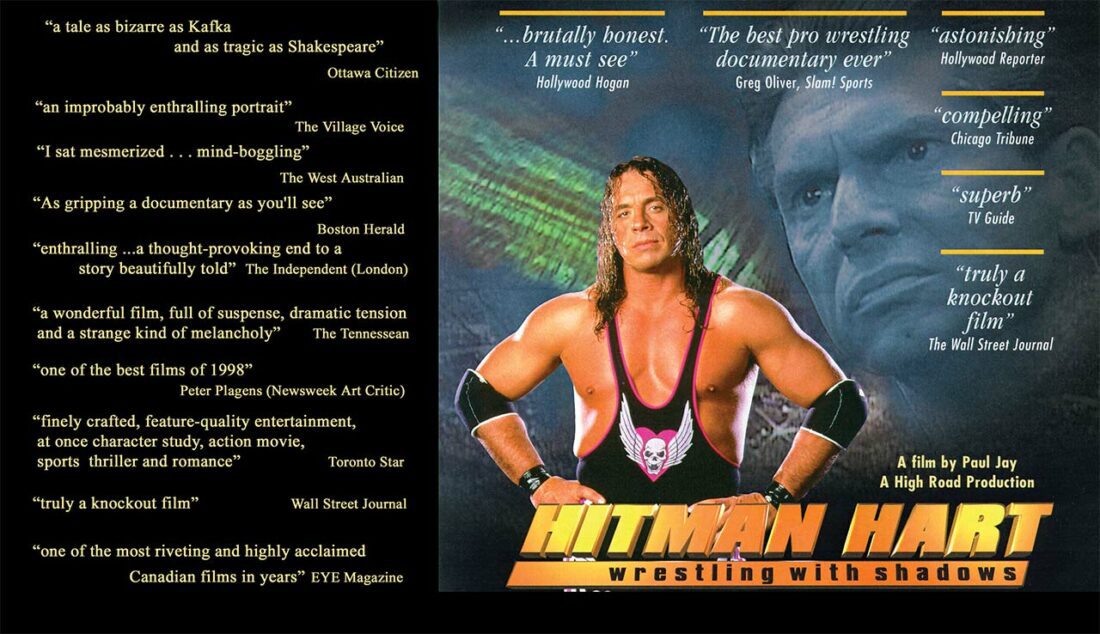 The West Australian – I sat mesmerized. . . mind-boggling.
Broadcast Week (Globe&Mail) – . . . a compelling story masterfully told.
IAN BROWN, writer/broadcaster – . . . it could be the best documentary I’ve ever seen.
Montreal Gazette – The two best hours to be found anywhere on the schedule this weekend.
Newsday (New York) – one whale of a tale.
St. Louis Post-Dispatch – the end to this two-hour story is a shocker
Star Week 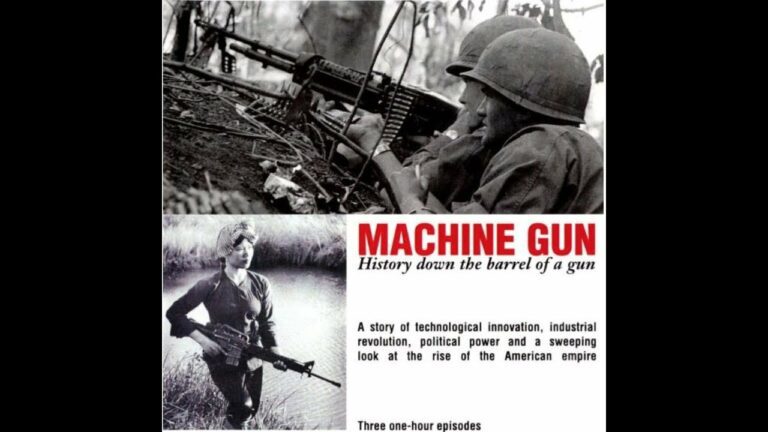 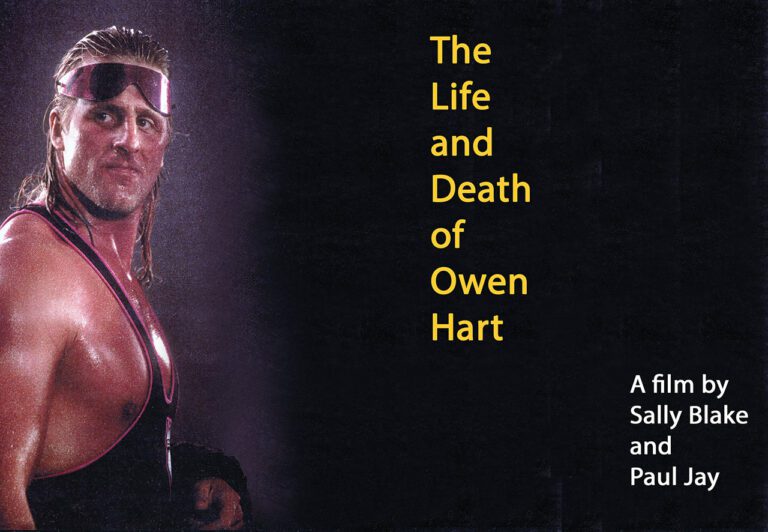 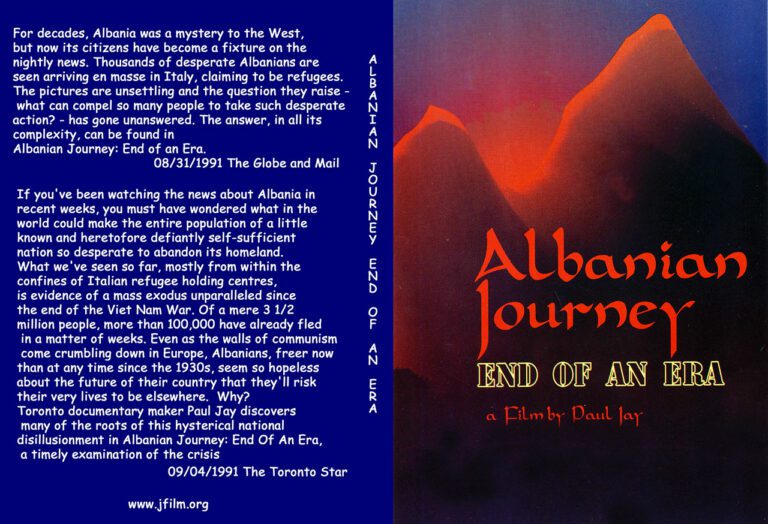 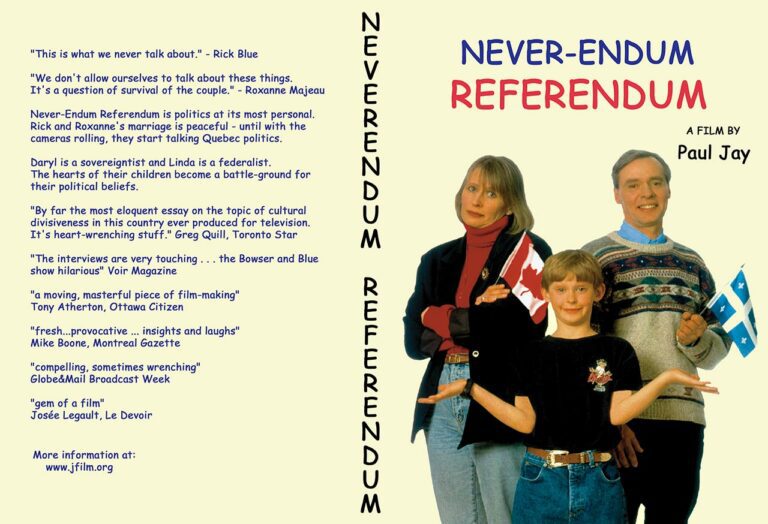 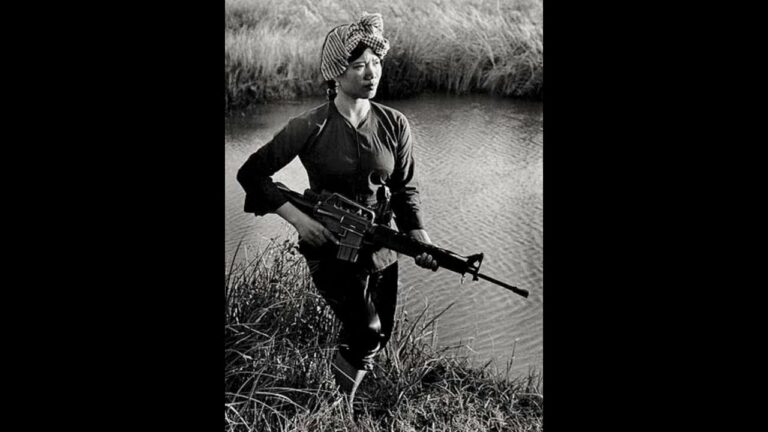 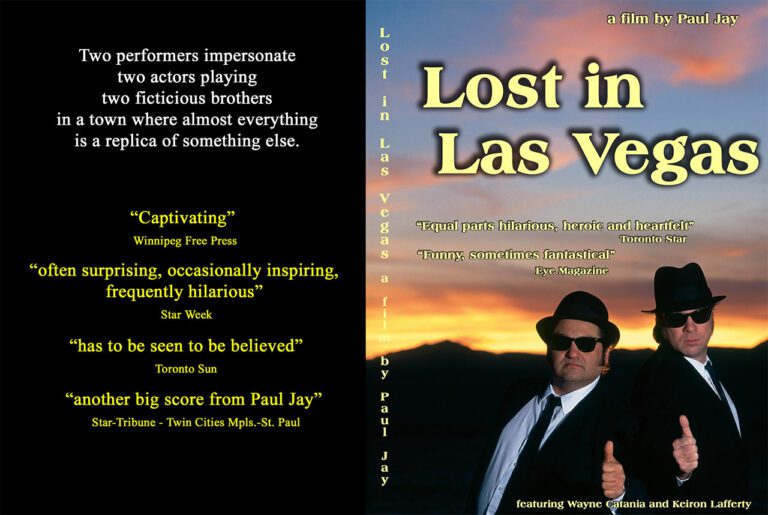