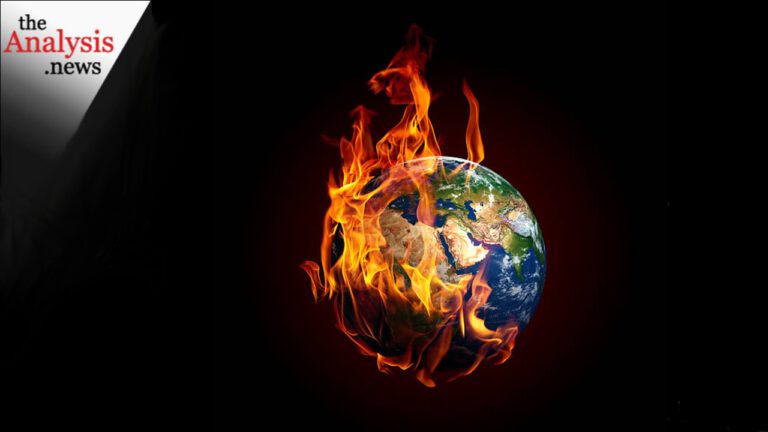 Paul is interviewed by Andrew Van Wagner about the urgency of the climate crisis and the lack of an effective plan coming from most governments. Paul says a just transition for fossil fuel workers could change the politics of the issue in the U.S., but it’s not part of the Biden plan. 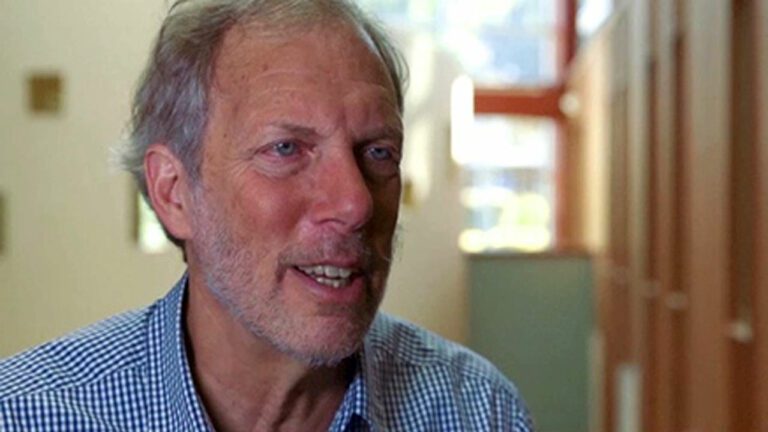 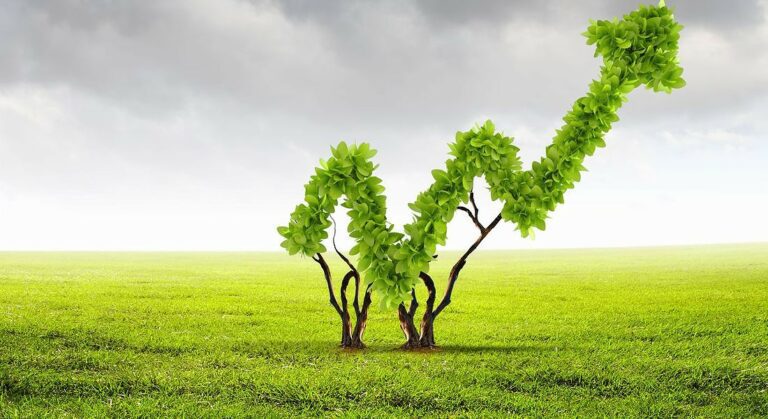 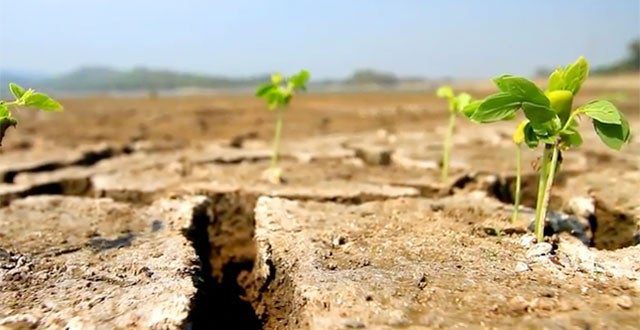 Mr. Pollin tells Paul Jay the most likely scenario is that the level of CO2 carbon dioxide emissions are going to be twice the level that the Intergovernmental Panel on Climate Change, says is necessary to have a chance to stabilize the climate. This is an episode of Reality Asserts Itself, produced January 6, 2015. 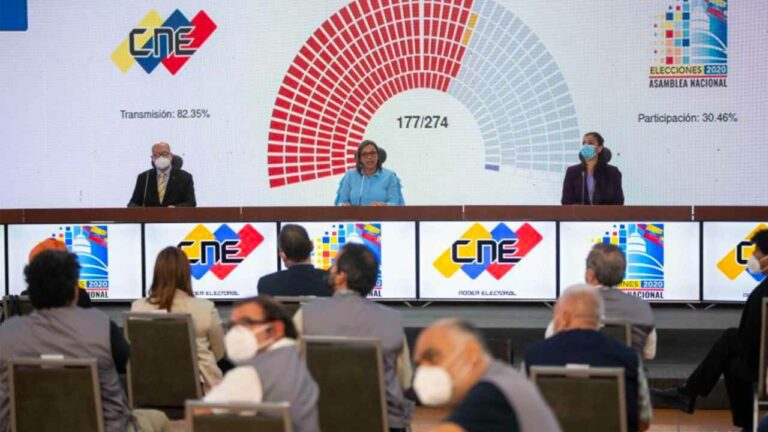 While there is no evidence of fraud, an opposition boycott and declining government support drove abstention in Venezuela’s legislative elections to record levels, says Ricardo Vaz of Venezuelanalysis.com 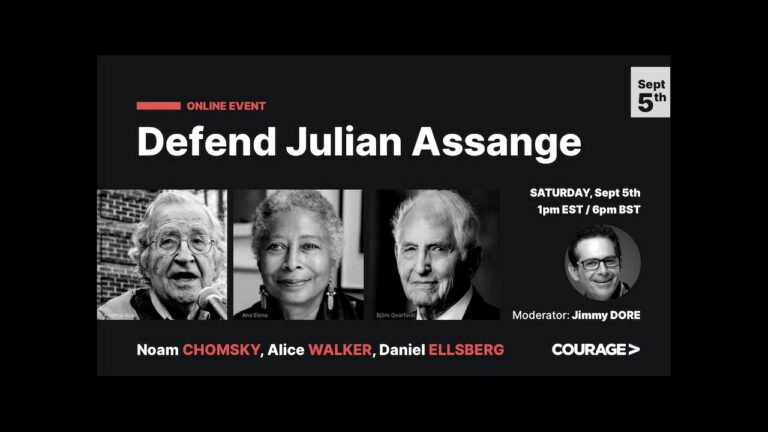 Noam Chomsky, Alice Walker and Daniel Ellsberg oppose the extradition of Julian Assange to the US to face charges under the Espionage Act. The extradition hearing starts in London on Monday, Sept. 7th. With host Jimmy Dore.