Was the ‘62 U.S. blockade of Cuba justified? Is Russia’s invasion of Ukraine justified by the potential of nuclear weapons on Ukrainian territory? Russian Foreign Minister Lavrov says the situations are “similar“. On the occasion of the 60th anniversary of the Cuban Missile Crisis, Daniel Ellsberg joins Paul Jay on theAnalysis.news. 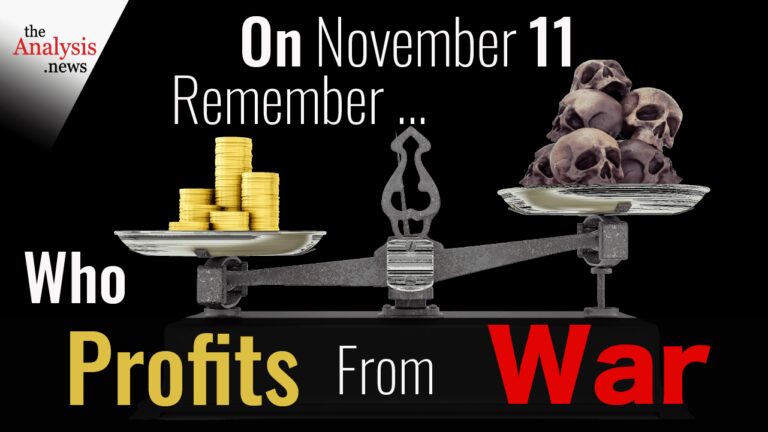 Veterans Day in the U.S. and Remembrance Day in Canada are sold as days to honor soldiers who have died in war, but are far more about promoting militarism and the mythology that dying and killing in unjust wars is “patriotic“. This is a collection of episodes on profit and war. 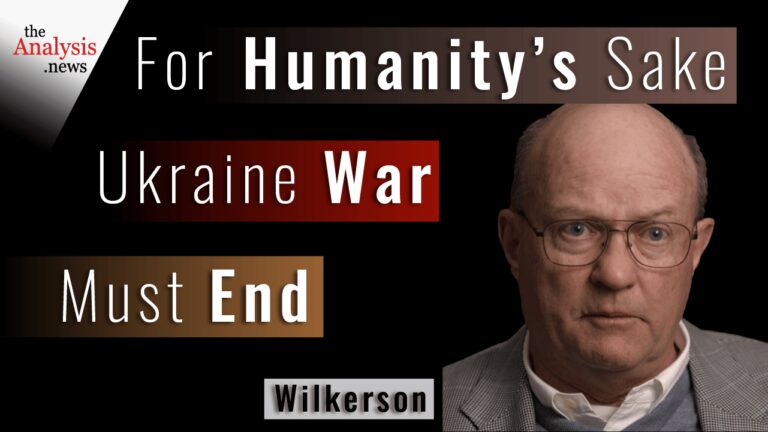 An important Chinese commentator warns that a cornered Russia may lead to “unimaginable consequences”. Larry Wilkerson says there must be immediate negotiations to end the war to avoid the danger of nuclear conflict and to refocus the world on the climate crisis. Wilkerson and Jay also discuss rising fascism in the U.S. 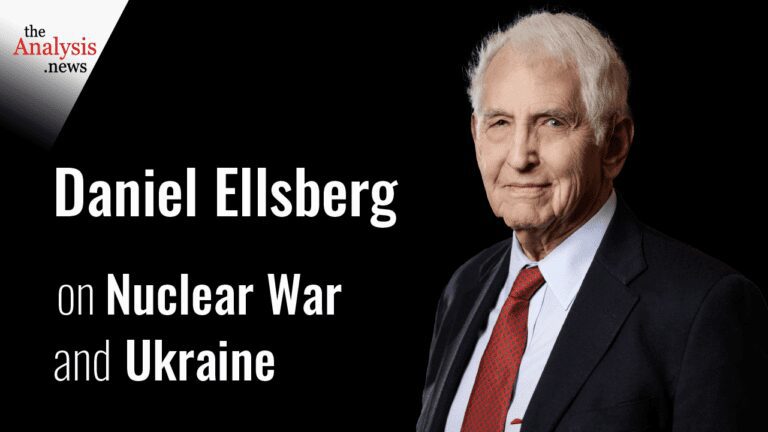 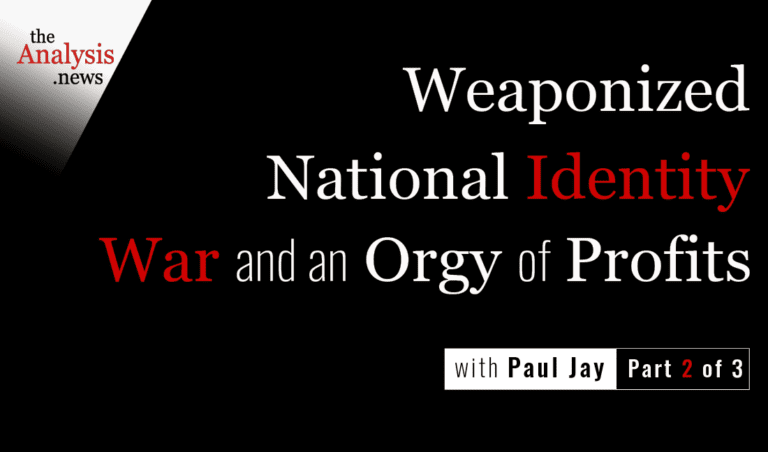 Paul Jay discusses the manipulation of nationalism in the war in Ukraine, and the need for central planning and a form of socialism to face up to the climate crisis. Paul is interviewed by Reed Hoffman. 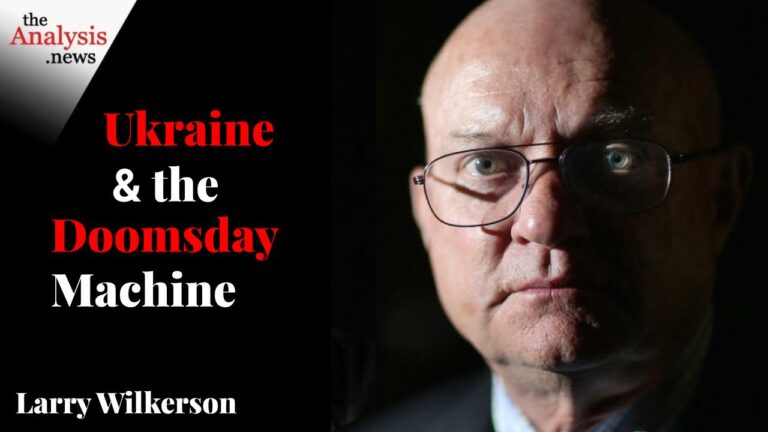 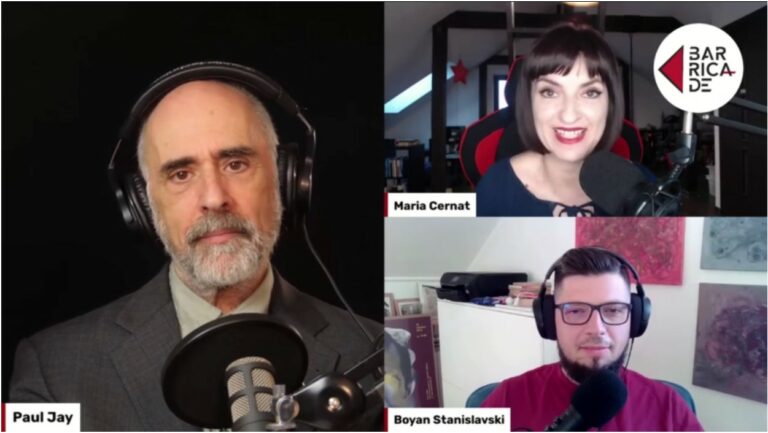 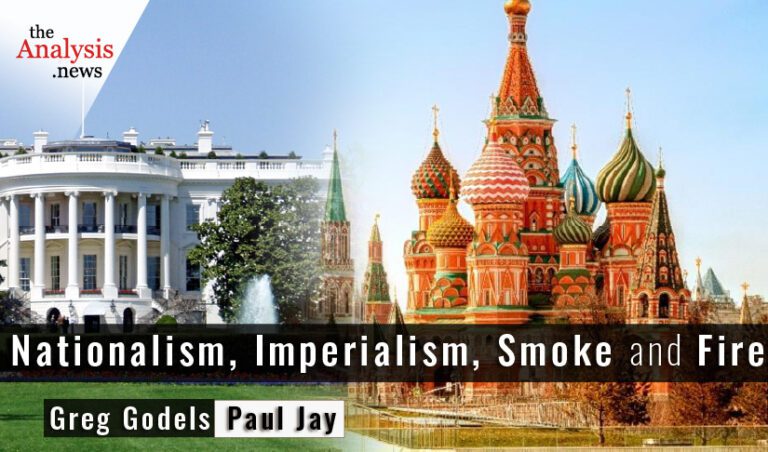