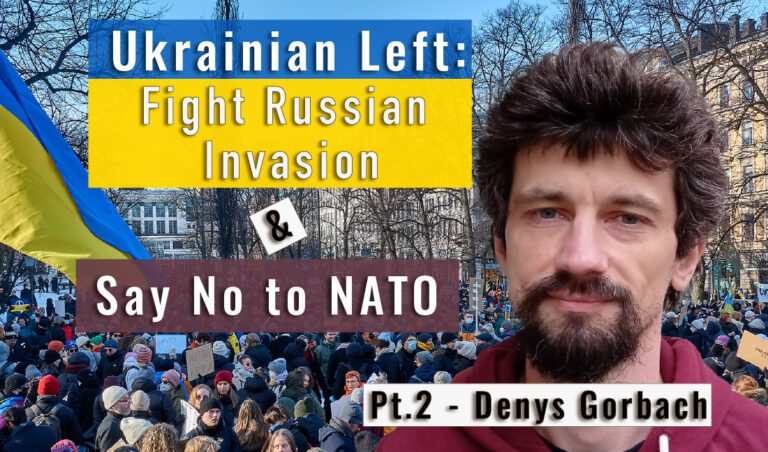 In part two, Denys Gorbach discusses the events of 2014, the role of the Ukrainian far-right, and the need for solidarity with Ukraine against the Russian invasion. The economic doctrine promoted by the IMF after the fall of the Berlin Wall brought massive damage in the countries now at war. Prabhat Patnaik looks at how the role of the IMF was instrumental to the advance of Western metropolitan powers in the post-Soviet region. Lynn Fries interviews Patnaik on GPEnewsdocs. Denys Gorbach, a member of the editorial collective of the Ukrainian socialist website “Commons,” says while NATO expansion should be opposed, it’s not why Russia invaded. 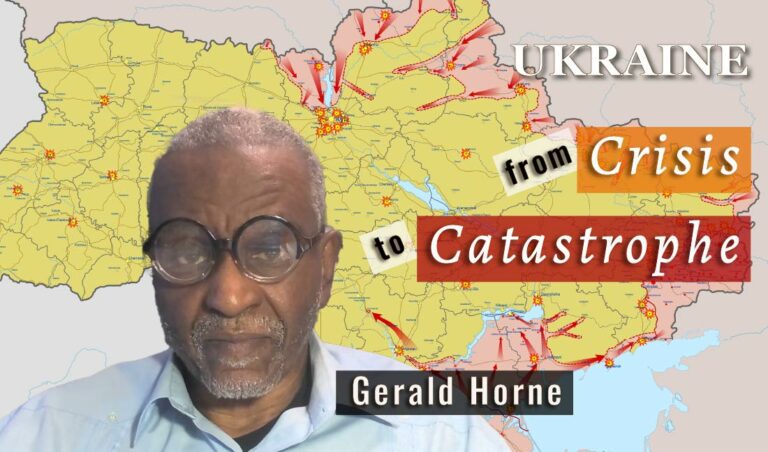 The end of the cold war was the beginning of the America unipolar moment. But the “end of history” was followed by contradiction and arrogance which brought the conflict in Ukraine into being. Gerald Horne joins Paul Jay on theAnalysis.news. 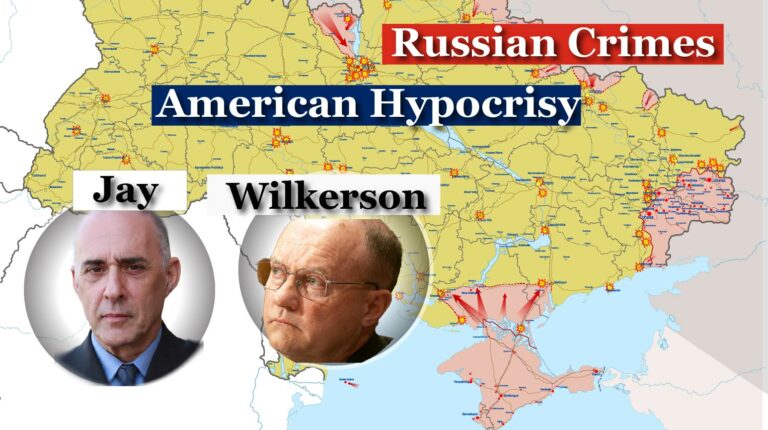 The billionaires of the U.S., Russia and Ukraine are all willing to sacrifice the sons and daughters of working families in wars for profit and hegemony. Col. Lawrence Wilkerson joins Paul Jay on theAnalysis.news. 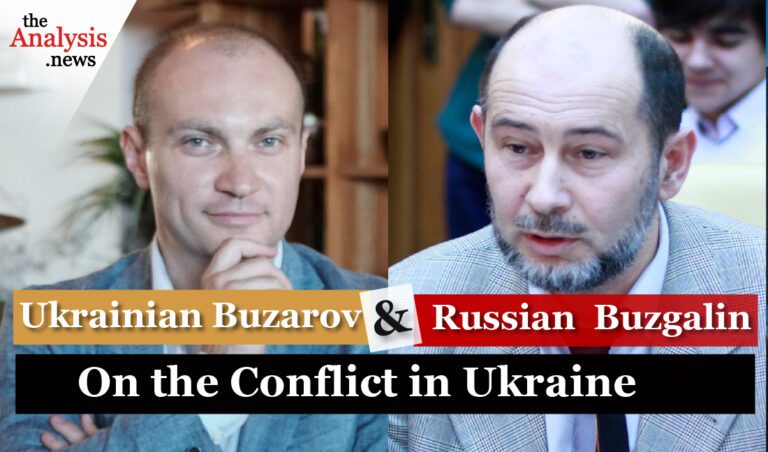 In an interview recorded on Feb. 23rd, Buzarov says the Russians have invaded and violated Ukrainian sovereignty. Buzgalin says the people of Donbass have a right to independence if they choose, but a peace movement should be built to oppose the oligarchs and bureaucrats on all sides who are inflaming the situation for profits. 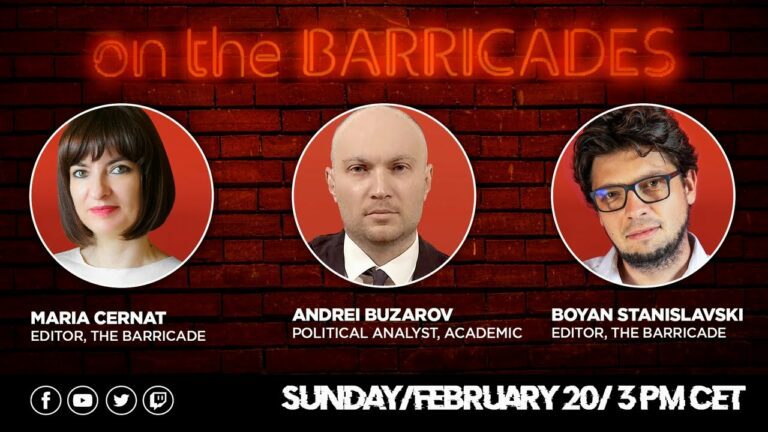 This interview was conducted on February 20th, one day before Russia recognized Donetsk and Luhansk.

Much has been said about the ongoing global conflict between American imperialism and the Russian bear, which appears to have awoken from its long winter slumber. Global public opinion has been bombarded with a slew of misinformation and misinterpretations based on the ideological biases of various media outlets. With massive propaganda exercises on both the Western and Russian sides, the information war has clearly reached a new high point. We appear to be witnessing a form of propaganda retaliation on the part of the Russians who were accused of wanting to invade and destabilize Ukraine in recent days. They are now accusing Ukraine of planning an attack on the country’s two breakaway republics in the east.
The big powers are treating Ukraine like a piece of garbage throughout this game. And no one is asking what the future of Ukrainian society should be. We all know that a full-fledged war is the worst-case scenario. But what are the alternatives? Can the powers that be in Russia, the United States, and Ukraine actually prevent war? Is it possible to reach some minimum agreements? Who is most interested in maintaining tensions and who is most interested in peace? 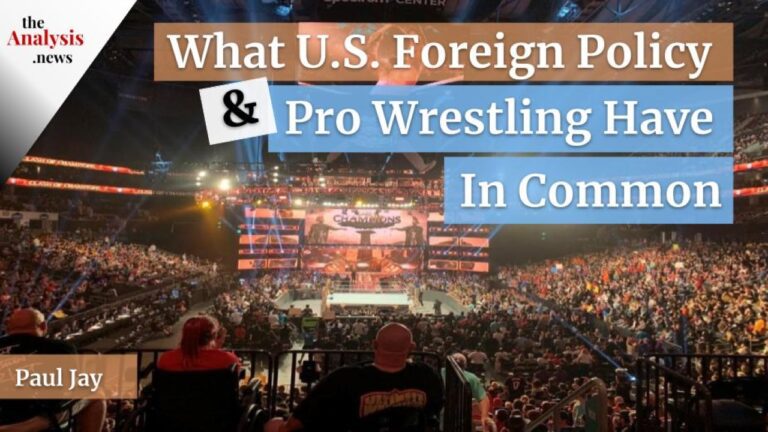 On the Last Minute Wrestling podcast, Paul Jay discusses the situation in Ukraine and his film  “Hitman Hart, Wrestling with Shadows”. 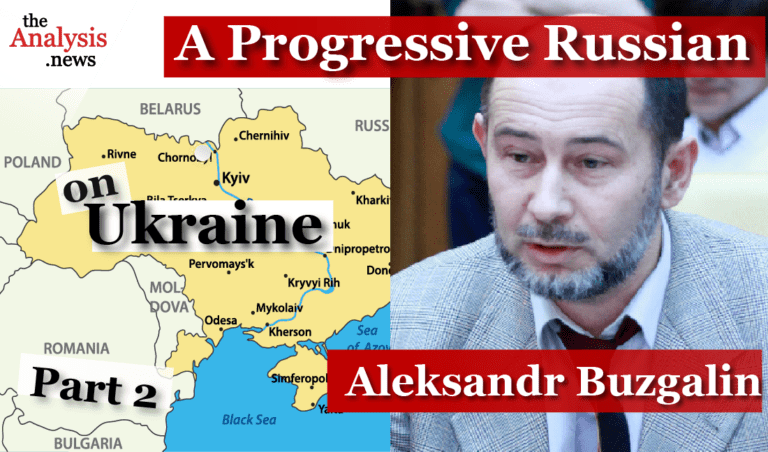 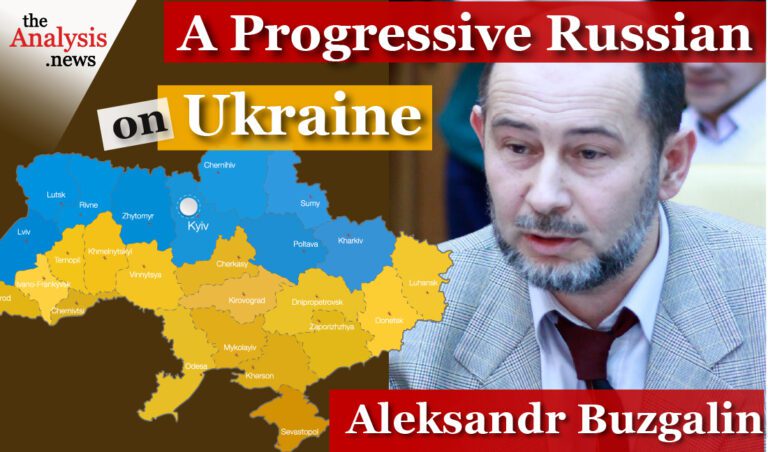 Tension and fear of the ‘other’ is very profitable for the rulings circles in the U.S., Russia and Ukraine. Prof. Buzgalin joins Paul Jay on theAnalysis.news.