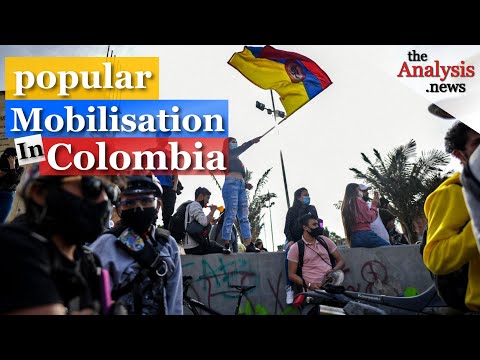 Tensions in Colombia have reached a boiling point, partly due to the pandemic crisis, but mostly because of the extreme neoliberal policies of the country’s right-wing government, says Colombia expert and political science professor Forrest Hylton. 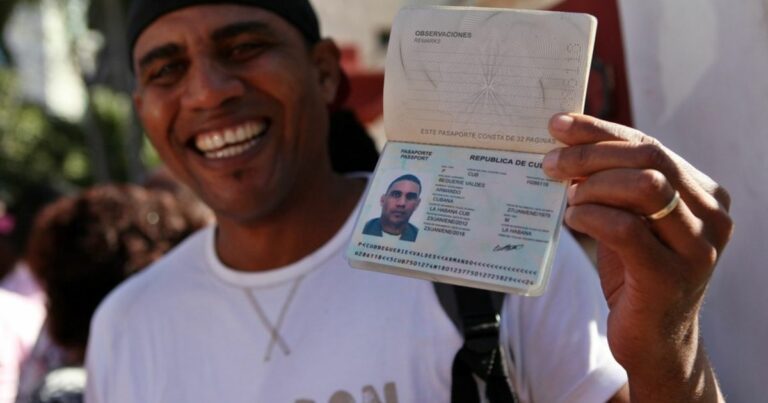 On Reality Asserts Itself with Paul Jay, James Early who has visited Cuba more than thirty times says what’s needed is more citizen participation and less centralization but Cuba is not headed towards the Chinese capitalist model. This is an episode of Reality Asserts Itself, produced November 18, 2013. 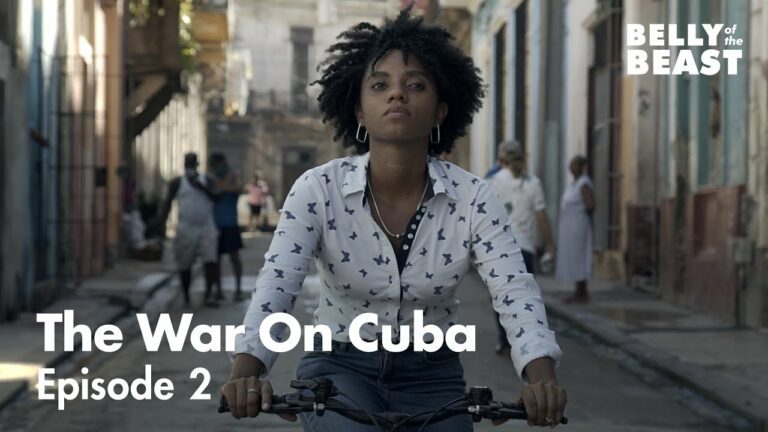 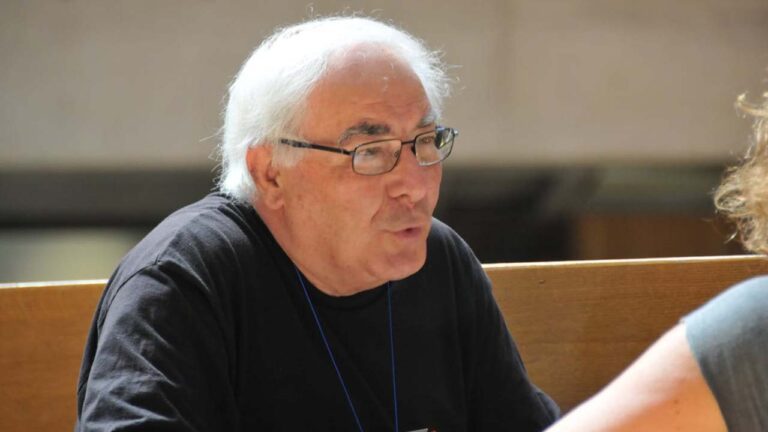 Renowned Italian political scientist and economist Riccardo Petrella, says the WTO decision not to waive intellectual property rights during the pandemic will make crucial medicines and technology unaffordable. It could condemn millions to death. On theAnalysis.news podcast with Paul Jay in collaboration with Other News. 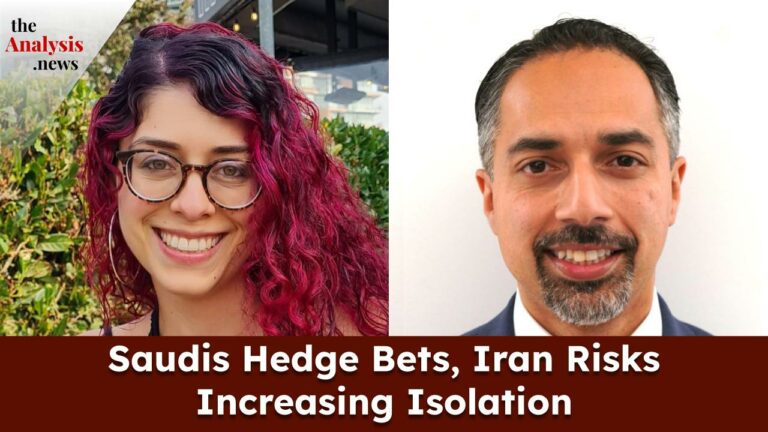 Why the United States should reduce its unconditional support for Saudi Arabia and the bleak outlook for Iran Nuclear Deal talks. Talia Baroncelli speaks to Trita Parsi, executive vice president at the Quincy Institute for Responsible Statecraft, a transpartisan think tank. 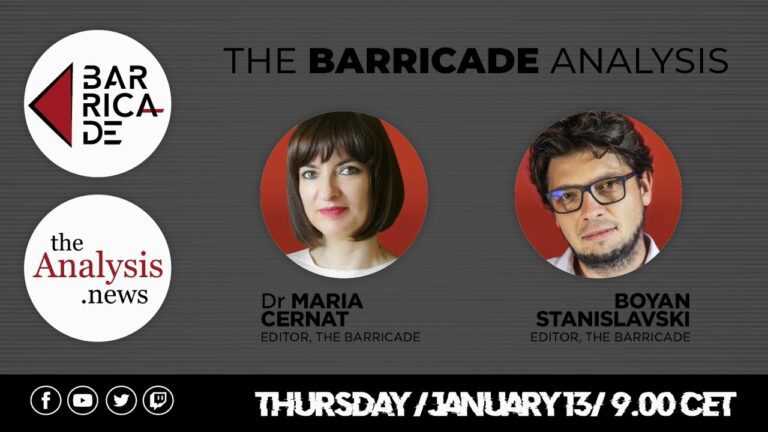