In May 2020, Orchard Villa, a long-term care home in Pickering, Ont., made headlines for a bad COVID-19 outbreak. Just two months into Ontario’s lockdown, 77 patients in the 233-bed home had died.

A report by Canada’s military revealed horrifying conditions, short staffing and neglect. Some family members blamed for-profit ownership, arguing that COVID-19 had simply exposed, in tragic fashion, the impact of prioritizing profits in the operation of seniors housing.

Notably, Orchard Villa had been purchased in 2015 by private equity firm Southbridge Capital (Original post moved or removed from: https://www.msn.com/en-ca/news/canada/who-owns-the-five-ontario-long-term-care-homes-cited-by-military-for-extreme-neglect-abuse/ar-BB14KH7k?li=AAggNb9), adding it to Canada’s growing stock of “financialized” seniors’ housing — bought by financial firms as an investment product.

This has followed the trend of what’s known as financialization in the global economy, in which finance has come to dominate in the operations of capitalism, prioritizing investor profits over social, environmental and other goals. In seniors’ housing, financialization has arguably intensified the profit-seeking approach of private owners, with harmful outcomes for residents and workers alike.

Industry experts call this “a rising tide that can’t be denied.” Investors are rushing to get on board, both with LTCs, where long waiting lists and government funding ensure steady income, and with retirement living — where hospitality services (housekeeping, laundry, meals) and private-pay health-care services can drive rents as high as $7,000 a month.

Ventas REIT and Welltower REIT entered Canada in 2007 and 2012, and have amassed major interests in 36,792 suites (225 homes). Canada has also seen a surge in U.S.-based private equity ownership by firms that recognize similarities between our private-pay retirement sector and privatized health care south of the border.

They are eager to capitalize on the growing number of seniors on LTC waiting lists who require care and are forced into private-pay retirement living.

Why should it matter if financial firms own seniors housing?

Researchers have found that for-profit facilities have lower staffing levels, lower quality of care and poorer resident outcomes, in both the U.S. and Canada.

Among for-profits, corporate chains are worse than independent operators.

Financialization, meanwhile, is like private ownership on steroids. In other sectors, financial firms view homes as assets for generating profit, and their large scale, sophistication and access to capital enable them to pursue it more aggressively.

In seniors housing, REITs are clear about prioritizing share value, growth and monthly investor distributions. But there are no objectives to deliver better care, dignified environments or good workplaces, which should be paramount in the operation of seniors housing.

Pandemic mortality rates are highlighting the serious problems with financialization in the sector. Using data compiled by writer Nora Loreto on COVID-19 deaths in Ontario long-term care facilities as of June 23 and my own original database on seniors housing ownership, I found worse fatalities in for-profit homes.

There were 875 deaths in Ontario’s nearly 24,000 financialized long-term care beds, or a 3.7 per cent rate of deaths per total beds. This is 1.5 times higher than other for-profits (at 2.5 per cent), and five times higher than the rate in public homes (at 0.7 per cent).

While more detailed studies are needed to compare features of the homes and their residents, this trend appears to support what researchers suggest — that financial operators may pursue profits at the expense of nursing home quality.

Orchard Villa was not the only private equity-owned property to experience crisis. Southbridge Capital had outbreaks in nine of its 26 Ontario homes, and a 7.4 per cent death rate — more than 10 times that seen in public facilities.

Investors in Southbridge Care Homes are promised a yield-based investment with “upside market gain — Original post moved or removed from: https://www.yorkvilleasset.com/en/investments-and-funds/yorkville-long-term-health-care-fund/SHCFA/overview.” While those profits roll in, 176 people have lost their lives to COVID-19 in the firm’s investment properties.

These numbers underscore the need for transformative change in the seniors housing sector. All seniors deserve the right to affordable and safe housing, high-quality health care and a dignified environment. Staff deserve safe, well-paying and rewarding jobs. The pandemic has revealed the devastating mistake we’ve made in allowing homes to be treated as financial assets for investor gain.

Seniors have been dying in startling numbers across Canada in privately owned long-term care facilities. 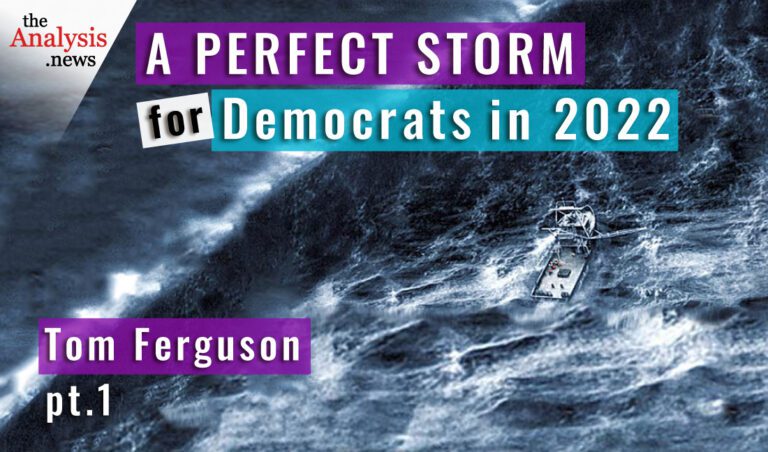 Analysis of voters in the 2016 elections indicates that Covid and political money will lead to many lost Democratic seats in 2022. Political scientist Tom Ferguson joins Paul Jay on theAnalysis.news. 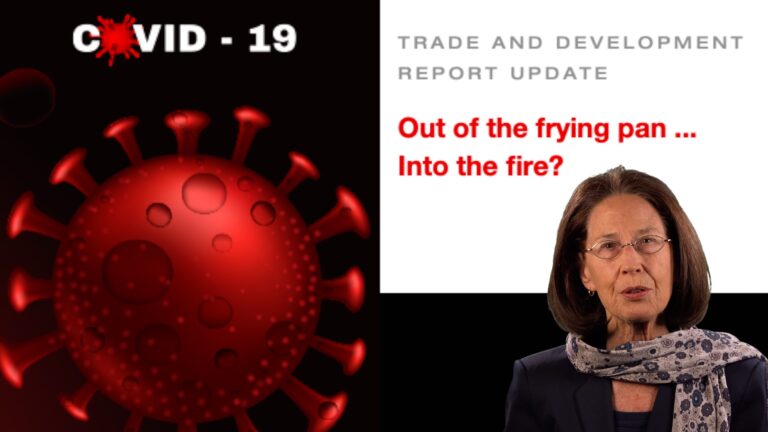 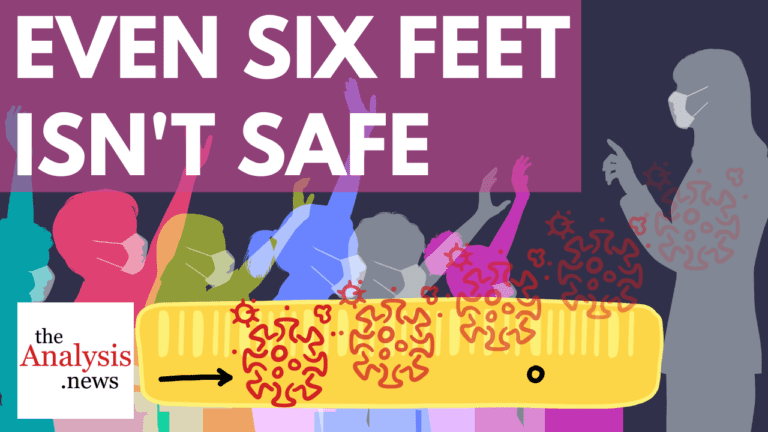 A new study says even six feet of separation is dangerous if schools reopen without updated ventilation systems. It adds children, where schools are open, can spread Covid into the community. Phillip Alvelda and Thomas Ferguson of INET join Paul Jay on theAnalysis.news 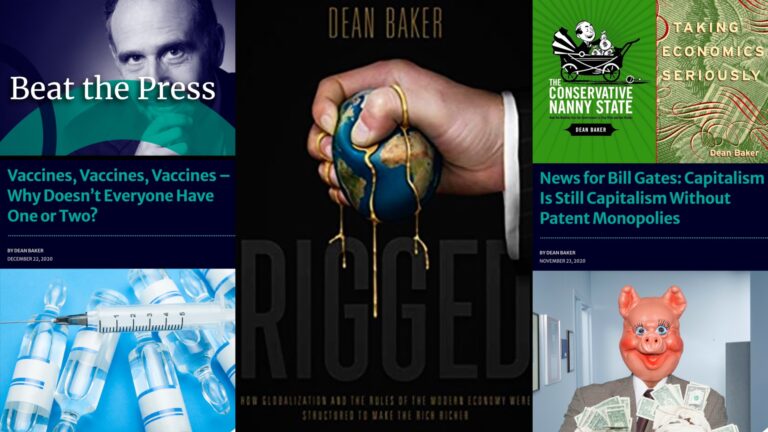 Intellectual property like pharmaceutical patents is one reason so many people face a long wait for COVID-19 vaccines says Dean Baker. GPEnewsdocs 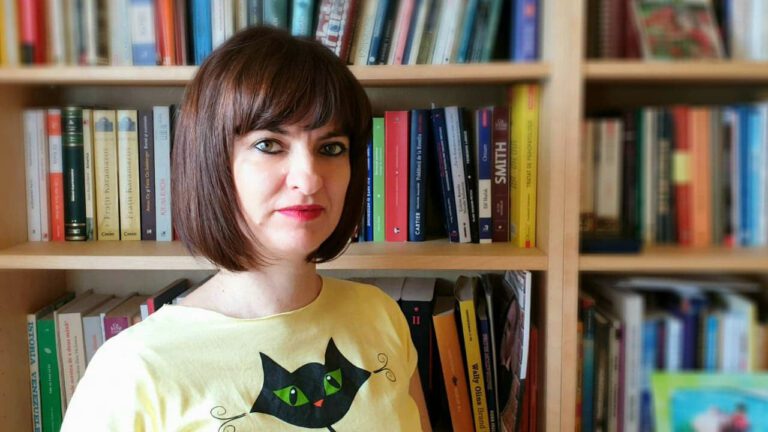 The decay of the Romanian education system has created a fertile ground for Covid conspiracy theories, many of which originate in right-wing America. Maria Cernat joins Paul Jay on theAnalysis.news podcast produced in collaboration with Other News. 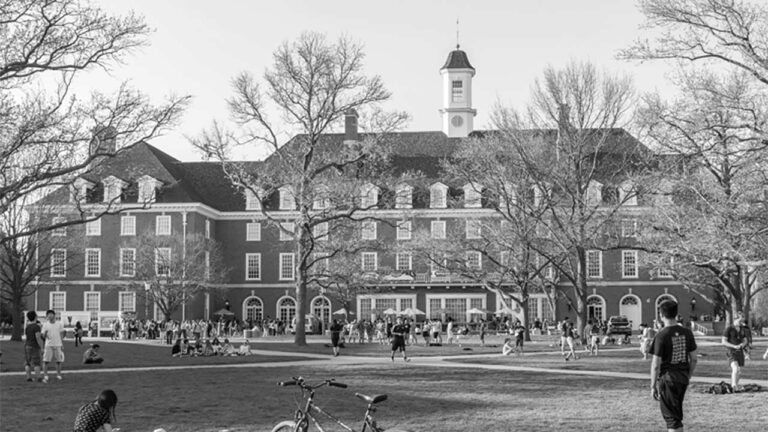 Colleges and universities need to be saved, not only from financial ruin, but also, all too often, from themselves.