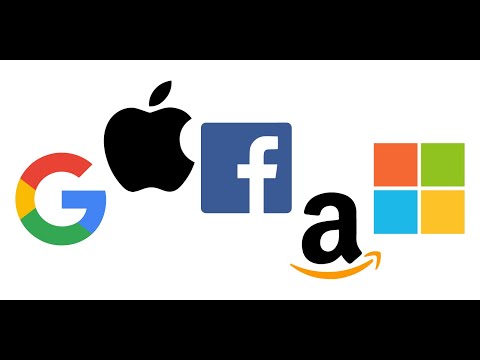 PAUL JAY: Welcome back to Reality Asserts Itself. I’m Paul Jay. And we’re continuing our discussion with one of the creators of the Stanford Artificial Intelligence Lab, Lester Earnest. Thanks for joining us again.

PAUL JAY: Let me remind everyone of some of the inventions that you were either the creator of or part of creating. First of all, the first spell checker. The first search engine. Self-driving vehicle. Digital photography. Document compiler with spreadsheets. Social networking and blogging service. Online restaurant reviews. A computer-controlled vending machine. So how come you’re not a big, famous, multi-billionaire? Because other people that were involved in that kind of stuff, a lot of them are.

LESTER EARNEST: Well, to begin with, I did a lot of contributions to developing networking. And all of that work was done open source. No patents. We exchanged information freely, gave it away, and worked together toward the goals. That worked extremely well.

PAUL JAY: Now, let me just remind everybody, this underlying technology that you were in on developing leads to Apple, Microsoft, Google, Facebook. I mean, the giants are built on the technology you worked on. And you’re doing this all open source.

LESTER EARNEST: Well, the internet was created open-source, is what I’m saying. And that convinced me that that’s the way the world should work. Patents block progress. They are a bad idea that we inherited from the British, and we should get rid of them. On the other hand, they do help make a lot of money. If you’re a capitalist, patents are a very useful tool.

PAUL JAY: Well, their argument would be without patents, who would invest lots of money in developing this new technology?

LESTER EARNEST: Well, I believe that it can be done. And—well, just witness the internet. That’s the way it was done.

PAUL JAY: Well, that’s kind of the truth. So much of this came out of public universities.

LESTER EARNEST: Yeah. But of course, now the crooks are attempting to seize control of the internet by getting monopolies, by banishing network neutrality, all these kinds of tricks to get control of it. But the people who put the network together are fighting back. There’s a new movement called decentralized web that aims to make things work without corporate or governmental control.

LESTER EARNEST: It is, I think. But we have to work hard at it. And there’s a bunch of people who are working hard at it right now.

PAUL JAY: So that would bypass the power of the telecoms.

LESTER EARNEST: Yeah. It’s part of the goal. And as technologies change, there are new opportunities to bypass the people who want to control and censor and financially exploit the network. We’re going to try to work around them. It’s not clear it’ll succeed, but it’s sure worth a try.

PAUL JAY: In terms of your personal arc, as someone who voted for Nixon, considered themselves a right-wing Republican, and all the rest, how do you get to this point, where you’re talking—you know, you call yourself a radical socialist. You’re against patents. This is very radical; especially to bypass the telecoms and to explode patents is to threaten private property itself.

PAUL JAY: How do you get to there?

LESTER EARNEST: Well, I can see how it works to bypass patents. You make much faster progress in developing new things. The goal should be improving the quality of life, not making big bucks. Now, it turns out that our public media measure success in megabucks. So the way you get to be famous is to make oodles of money. They pretend that Steve Jobs was a famous inventor, even though he never invented anything.

PAUL JAY: How’s that? Everyone sees him as the person that helped invent the cell phone. Especially the computer.

LESTER EARNEST: What he invented was a bunch of marketing hoopla. The people in his company did invent stuff. Some good stuff. But it wasn’t him. Another example, Microsoft, both the president, Gates, and Paul Allen, his friend, were introduced to computing by some guys from my lab who went to Seattle and set up a computer timesharing service. And they were high school kids. They were invited in to try to break things. That’s a good way to make sure your software is correctly constructed. They took all the software that they used from my lab. And so those guys were originally trained on the Artificial Intelligence Lab software. And then they went off to Harvard for a short time, and then dropped out and decided to start this little company called Microsoft. And it really was a micro software company. But because Bill Gates was a really smart businessman, not so much technologically smart, but he knew how to run a business, and he was very successful.

PAUL JAY: But the underlying technology, the roots of it, are in a public university.

LESTER EARNEST: Yeah, a lot of it. And as I said, some of the technology came from our lab. And more of it came from other places. And he grew that into a great success.

PAUL JAY: So, at a personal level, where do you decide you’re not going to cash in on all this? I know you did OK, you made some money. But not at the kind of level these guys did. And you’re in on the ground floor. Why aren’t you cashing in big time, the way these guys did?

LESTER EARNEST: Well, for that matter, because I did some lucky investments early on, I long ago had more money than I’ll ever need. So it’s not an issue. I don’t see the pleasure in being a multibillionaire. I have more than I need, and therefore I’ve been giving a lot of it away over the years.

Let me just say a little bit more, though. Unless you make megabucks or gigabucks, the public media regards you as unimportant. Their evaluation system, they are not focused on the quality of life. They’re focused on capitalism. And it’s the wrong approach. We ought to, I think, try to make a good life for everyone.

PAUL JAY: OK. In the next segment of our interview, we’re going to talk a little bit more about artificial intelligence, or machine intelligence, as Lester calls it, and just who it’s for and what it means for the future of us, humans. Please join us for Reality Asserts Itself on The Real News Network. 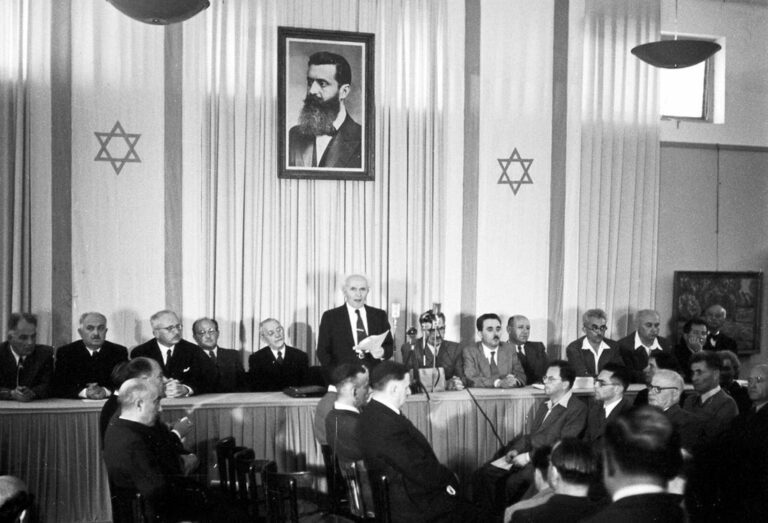 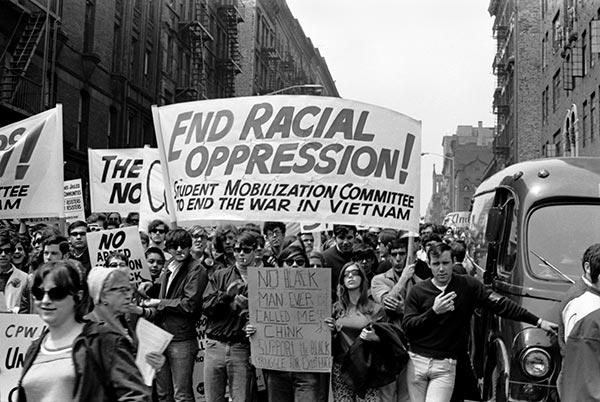 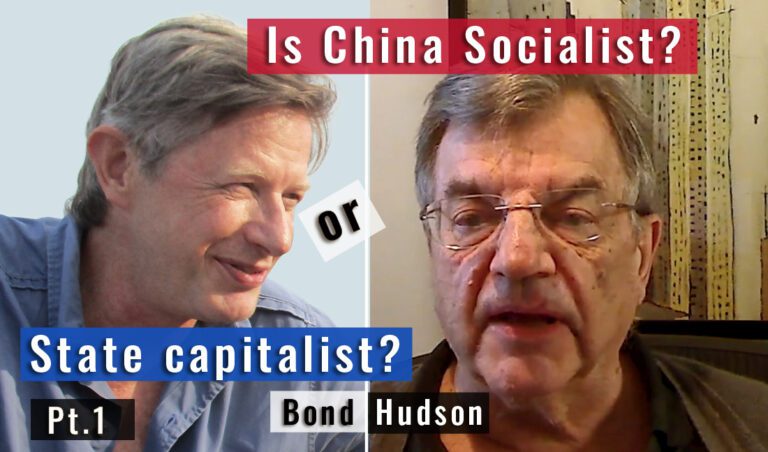 Will China resist financialization and lead the way on climate policy, or is it a form of capitalism that will not reduce inequalities much further and isn’t serious about phasing out fossil fuel? Michael Hudson and Patrick Bond in a discussion about what we can expect from the CCP. Note: this was recorded before the Russian invasion of Ukraine. Mr. Flassbeck says people must get politically engaged and find an alternative or we will face dictatorship because today’s capitalism is out of answers. This is an episode of Reality Asserts Itself, produced August 3, 2014, with Paul Jay. 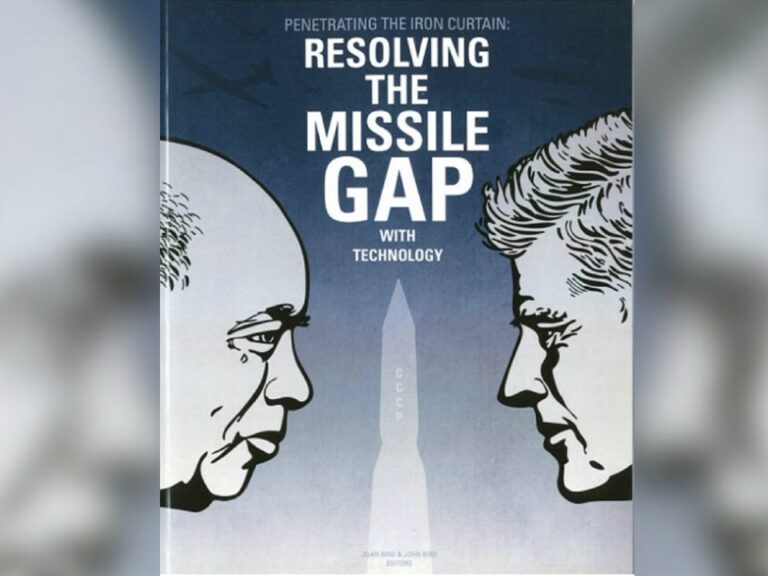